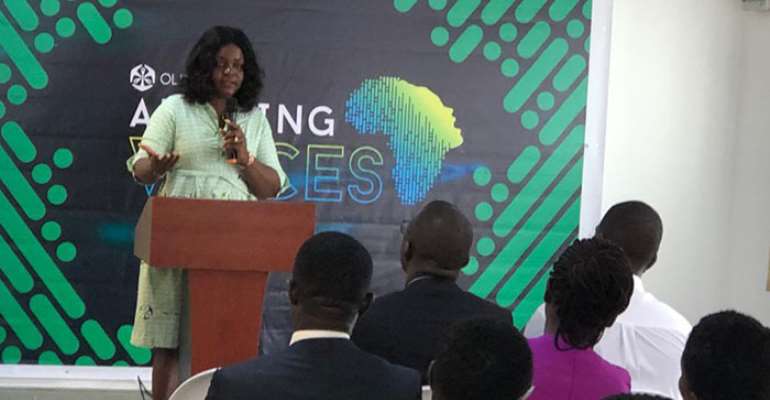 It is aimed at opening a window of opportunity for young music talents to achieve their dreams.

Singing groups of four to eight are eligible for mass auditions which would be held at the Christ The King Parish Hall on October 4.

Auditions are free in both cities. Winners from the Kumasi and Accra auditions would compete in the final home ground battle for the opportunity to represent Ghana at the pan-African stage in Johannesburg.

The winners would compete against winners from Kenya, Zimbabwe and South Africa to stand a chance of winning the grand prize of $100 000 in Johannesburg.

Speaking at the launch ceremony, the Head of Marketing at Old Mutual Ghana, Rita Adu Boateng, said, “Old Mutual is excited to be the title sponsor for this amazing show, which we believe will bring Africa together in a unique and uplifting way.”

“We believe that music is a universal language, which is why it forms the basis of our strategic sponsorship focus. Now, more than ever, we believe that the continent is ready for the unifying experience and amplification of talent, which we know 'Amazing Voices' is going to deliver,” she added.

DStv, GOtv and Africa Magic viewers from Ghana would get to watch this historic talent search reality show in the New Year. The show would be broadcast on Africa Magic at 15:00 GMT.