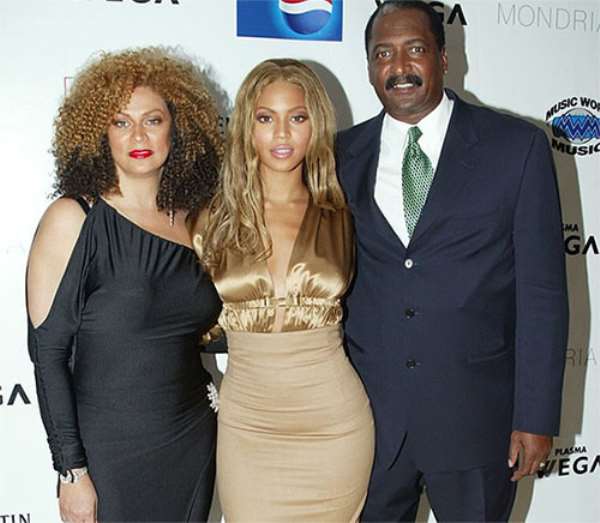 Mathew Knowles, the father of pop singers Beyonce and Solange Knowles, has revealed he has been diagnosed with breast cancer.

The 67-year-old has spoken about his condition in an interview with Good Morning America, which will air on US TV network ABC later.

A teaser for the interview was posted on Tuesday to coincide with the first day of Breast Cancer Awareness Month.

Male breast cancer is rare and usually occurs in men over 60.

In the trail for the interview, Knowles is shown being asked how he broke the news to his family.

The entrepreneur and public speaker announced he would make “a special announcement” on Wednesday’s programme.

Knowles, a former Xerox salesman, is best known for putting together Destiny’s Child, the band that launched eldest daughter Beyonce to stardom. He also managed her solo career until 2011.

He divorced Beyonce and Solange’s mother, Tina, in 2011 and has since had two more children with his second wife, Gena.

Breast cancer in men is much rarer than it is among women – in the UK, 319 men were diagnosed with breast cancer in 2017, compared with around 46,000 women, according to the Office for National Statistics.

The outlook for men varies depending on how far the disease has spread by the time it is diagnosed, the NHS says.

Signs of breast cancer in men can include a lump in the breast, the nipple turning inwards and fluid oozing from the nipple.