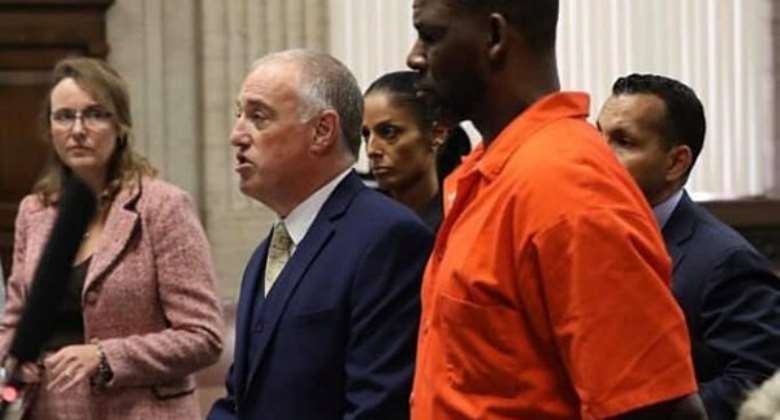 The “I Believe I Can Fly” crooner, who faces sex trafficking and other raps in federal court in both the borough and Chicago, had asked to be freed while awaiting trial. His lawyers argued that he doesn’t have any money to flee even if he wanted to.

But Brooklyn federal Judge Ann Donnelly, in denying the bail request, noted at Wednesday’s hearing that Kelly is accused of committing crimes involving “very young girls,” his finances are “murky, to say the least” and the proposed home detention “certainly would do nothing to deter him” from intimidating witnesses.

Kelly was not in court.
The judge set a May 18, 2020, trial start and said the proceeding is expected to last about three weeks.

Prosecutors said in court papers filed earlier Wednesday that Kelly has plenty of money to flee if he wants, accusing him of stashing music royalties in a pal’s bank account.