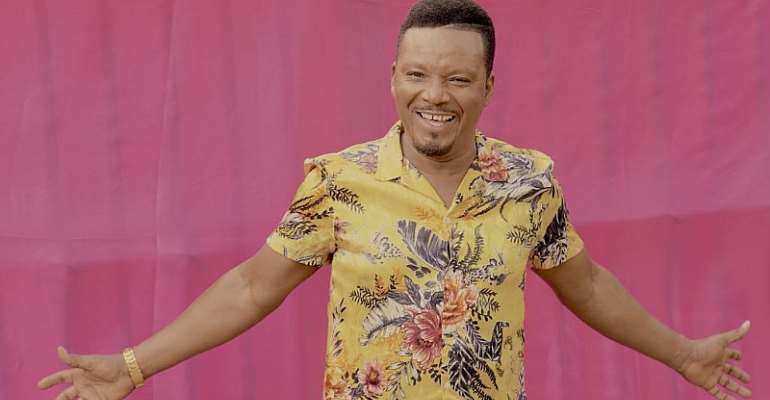 While major details about his coming studio album are scant, the hiplife artiste who now prefers to call his songs soul music, Slim Busterr has announced a surprise new single that will be released on Saturday, October 12.

He titles this one "Birthday" and it features one of Ghana's dancehall acts in the person of Sonni Bali.

The single will be his 5th released track from the coming album and produced entirely by Finnez.

The singer made this announcement in a phone interview with this reporter this Wednesday morning and also revealed he's coming back to Ghana to make preparations to host his personal concert next year.