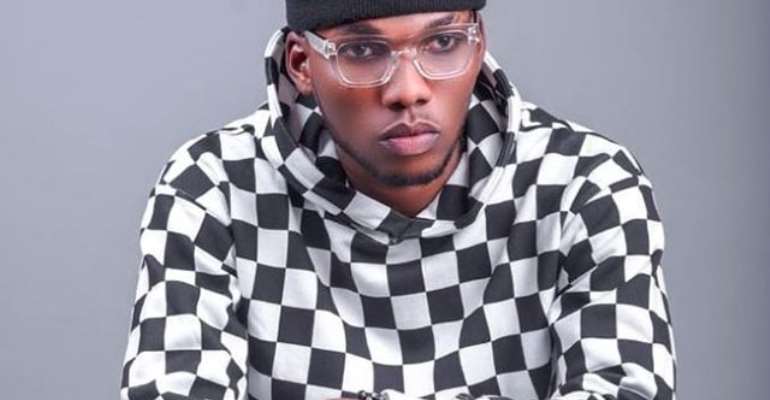 Nigerian artiste Victor Adere popularly known by his stage name, Victor AD, says he is not ready for marriage because that might shift his focus from his music career.

In an interview with Joy News’ Becky on the E WITH BECKS show, the “Wetin We Gain” hitmaker said he thinks marriage or keeping a girlfriend will distract him from the height he wants to attain in his music career.

“It is just the music alone, for now, I need to be more focused,” he added.

Victor AD, in his aim to stay focused, s tressed that he sees women as his fans and nothing more.

“How I see them (women) controls the narrative, I see them as fans. If you are a woman coming through, I see you as a girl coming in as just a fan,” he stated.

He also advised young entertainers to focus on their passion to be able to pursue their careers.

The music video of the song "Wetin We Gain” has garnered more than 6 million views on YouTube. The artiste has since collaborated with a number of musicians including Davido.