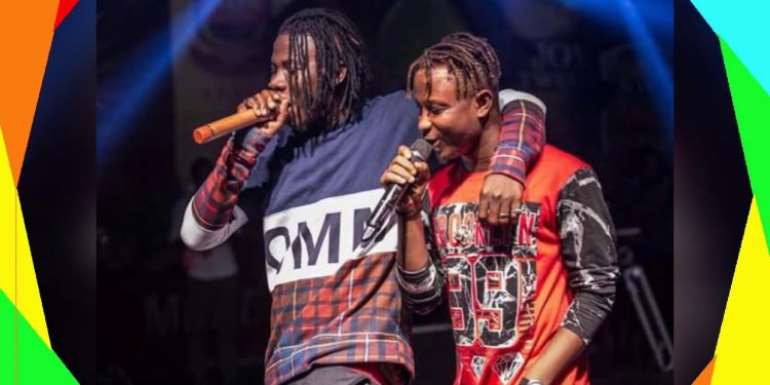 The apology was subsequently rejected because according to Stonebwoy, it was insincere and was only done to look good in the eyes of the public.

Stonebwoy further revealed that Kelvynboy has been sending several people to apologize on his behalf instead of doing it himself.

He added that person to make a sincere apology on his behalf was Kelvynboy himself but he has failed to do so.

Reacting to this for the first time, Kelvynboy boy has declared that he has on several occasions tried to apologise to Stonebwoy but Stonebwoy has constantly ignored his calls and texts.

He also added that Stonebwoy has failed to tell him what exactly he did wrong to warrant the ungrateful tag.

Kelvyn Boy’s fans and well-wishers are however very curious to know the next step for Kelvyn Boy after his exit from Burniton Music.