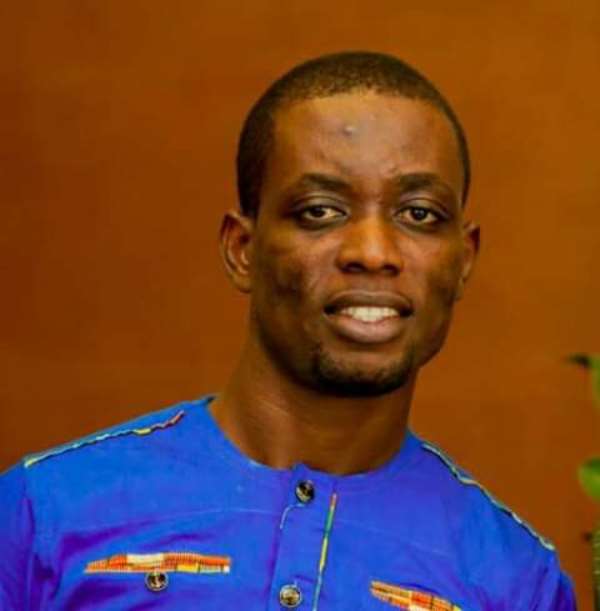 Ghanaian journalist Mr. Reagan Odei Ofosu Osarfo, who is popularly Known in the creative arts and tourism industry as Nana Reagan has been appointed as the acting secretary of Arts & Tourism Writers Association of Ghana (ATWAG).

His appointment became necessary when the EC announced in an emergency meeting the resignation from the Committee of Mr. Michael Yamoah, who presented his resignation to Mr. William Asiedu, President of ATWAG.

The president took note of this resignation and, in accordance to provisions in Article 7 (L) of the ATWAG Constitution, the President in consultation with the EC members present at the meeting appointed Mr Reagan Odei Ofosu Osarfo as Acting Secretary until the next general elections of the association takes place.

Nana Reagan has worked with Flex newspaper, Channel R, Amansan Television of GN Groups and as a PR assistant at Rickie Davies PR based in the UK.

He’s currently the producer of Entertainment Arena on Kingdom 107.7 FM in Accra and C.E.O of www.newsybase.com

Covid-19: Parliament records 12 more positive cases after re...
5 minutes ago

Domelevo is Togolese, not Ghanaian — Audit Service Board as ...
5 minutes ago