Leave My Wife Alone, She's Not The Cause Of 'Confusion' With Blakk Cedi — Stonebwoy 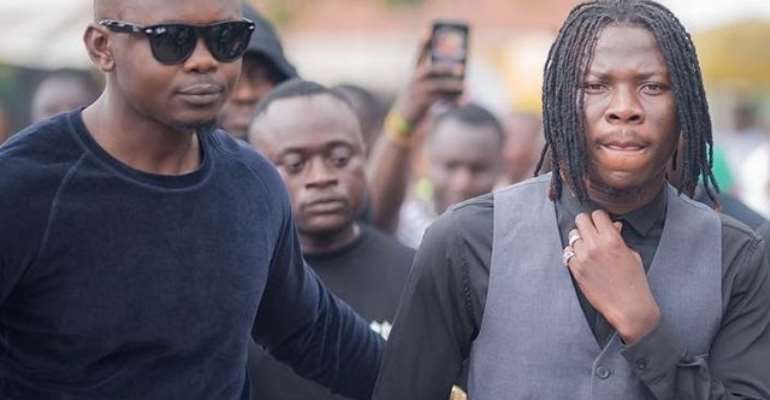 Dancehall artiste Stonebwoy has refuted claims that his wife, Dr Louisa Satekla is the person behind the confusion that recently hit his camp.

A few weeks ago, it was reported that Stonebwoy and his manager Black Cedi had fallen out due to misunderstanding between the two.

It was also mentioned that Stonebwoy’s wife may have been the cause of the confusion because she had been involved in the running of activities related to the dancehall act’s career. 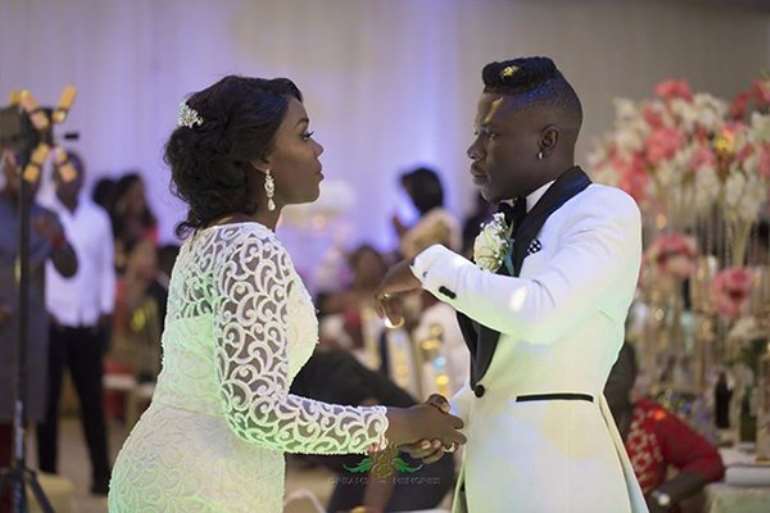 However, in an interview on Citi FM, the ‘Ololo’ singer dispelled the claims.

“She is not my manager and she did not cause any confusion between my relationship with Blakk Cedi,” he said.

Stonebwoy has also announced that his former manager Blakk Cedi is now his agent; anyone who seeks his services can do so through him.

He has however not disclosed what exactly happened between the two.

In the meantime, Stonebwoy’s record label, Burniton Music Group has announced that it has parted ways with Kelvyn Boy, Stonebwoy’s protégé.