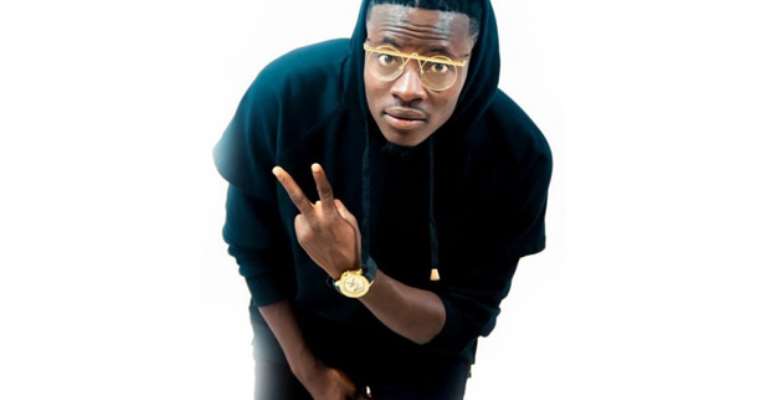 Fancy Gadam, who is one of the most-sought-after performers in the Northern Region, will be performing to over 20,000 music lovers who will make their way to the venue.

He has promised to set the venue on fire with his back-to-back hiplife, hiphop and dancehall hit songs.

A number of local performing artistes have also been invited to perform at the event which will be used to officially launch Fancy Gadam's latest album titled: 'Dream'.

The event, which will bring together individuals and lovers of dancehall, hiphop and hiplife music fans, will take place on Saturday, October 5 at 8 pm.

Some of the artistes billed to rock the stage with Fancy Gadam include Rudebwoy Ranking, Kofi Mole, Don Sigli, De Donzy, Wiz-Child and a host of others.

There will also be other surprise guest artistes who will mount the stage to thrill fans.

Organisers of the event have given an assurance that measures are being put in place to make the stadium safe for all fans who will attend the event.