Western Region To Host Aviation And Tourism Conference On Oct 2 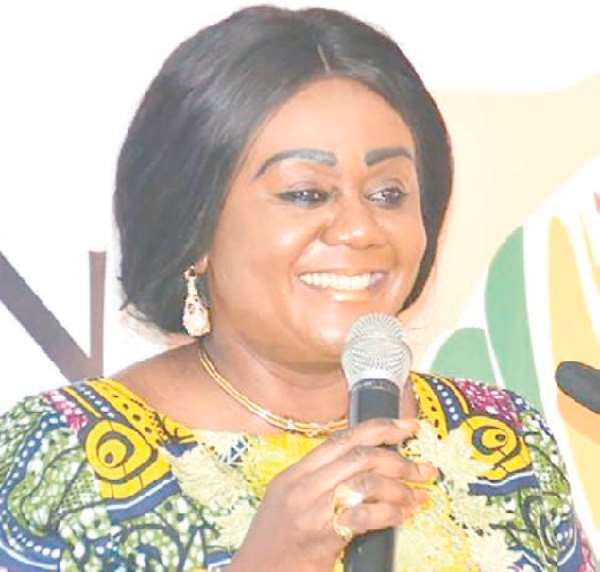 The Western Regional Coordinating Council (WRCC), in collaboration with the Ministry of Tourism, will from October 2 to 4 host an Aviation and Tourism (AviaTour) Conference in Takoradi to help boost tourism in the region.

The three-day conference is on the theme: “Investing in the Aviation and Tourism Sectors for Sustainable Socio-economic Development”. And it is expected to highlight activities of the two sectors considered to be very critical to the national economy.

Mrs. Elizabeth Twumwaa Sasu, Chief Executive Officer (CEO) of GH-Aviation, organisers of the AviaTour Conference, who made this known to the GNA in Takoradi, said the conference became necessary following the growing interest shown by stakeholders in marrying activities of the two sectors to promote national development.

According to the CEO, the conference was packed with activities including awards, adding that the nominations for the awards category of the conference were opened in August and ended on September 9, 2019.

“The most promising youth in aviation development, the Airline with best passenger experience, the best domestic tourism promoter, among others, are the categories being considered for the awards,” she revealed.

She appealed to Ghanaians in and outside the country to embrace the conference to promote the two critical industries holding the lifeline of job creation in the resource-endowed region and across the country.

Mrs. Sasu assured participants of the conference that it was going to be an educative event with great networking opportunities for all those who would make it to the event.

She urged industry players and those interested in the two sectors to register and take part in the three-day conference to boost their businesses.

The Coordinator of the programme, Mr. Charles Cobbina, said the Western Regional Coordinating Council was expected to coordinate activities, expose tourist sites to participants, and create the required ambiance for visitors to understand and feel the reason why the best truly comes from the west.