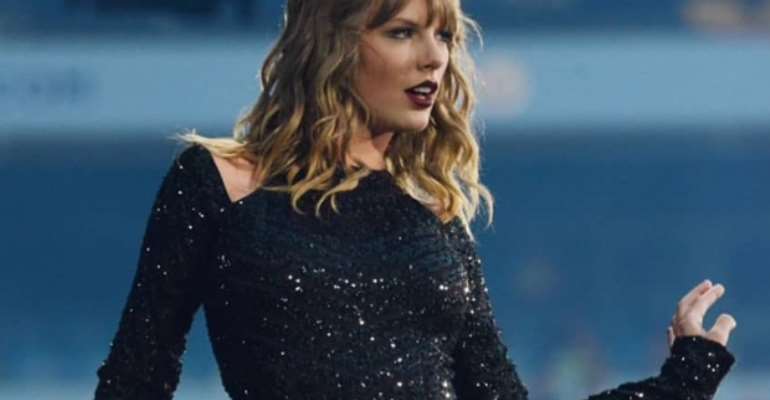 Taylor Swift has cancelled a planned performance at Australia’s Melbourne Cup, after animal rights activists campaigned against her appearance at the horse racing event.

The Victoria racing Club, which hosts the Melbourne Cup, announced earlier in September that swift would headline Melbourne Cup Day on November 5.

In an online statement Saturday, however, the club stated that “a recent change to Taylor Swift’s Asian promotional tour means she will no longer be able to perform at this year’s Melbourne Cup.”

After Swift’s performance was announced, animal rights group Coalition for the Protection of racehorses called on swift to cancel, as part of their '#NuptotheCup' campaign, pointing to the deaths of numerous horses during the race.

Last year, Irish racehorse the Cliffsofmoher, was euthanized on the racetrack after fracturing its shoulder, becoming the sixth horse to die at the event since 2013.

The death sparked outrage online and the '#NuptotheCup' hashtag subsequently on twitter.

On Facebook, Coalition for the Protection of racehorses urged swift to withdraw from the event, citing her well-documented love for cats.

“Taylor swift has put money before compassion by agreeing to perform at the 2019 Melbourne Cup. An event where at least 6 horses have been Killed over the past 6 years,” the group wrote.

“With such huge success already, she could easily afford to not only say no, but use the opportunity to help the horses by speaking up against horse cruelty in the racing industry,”

The post continued. “if Taylor swift cares at all about other animals the way she appears to care about cats, she will cancel her show and make a strong statement that animal abuse is unacceptable.”

A petition launched by Coalition for the Protection of racehorses currently has more than 6,000 signatures, while several social media users, including Australian Senator Mehreen Faruqi, called for swift to pull out, on twitter.

After news of Swift’s withdrawal broke, Faruqi posted, “Good on Taylor Swift for pulling out and saying #NuptotheCup.”