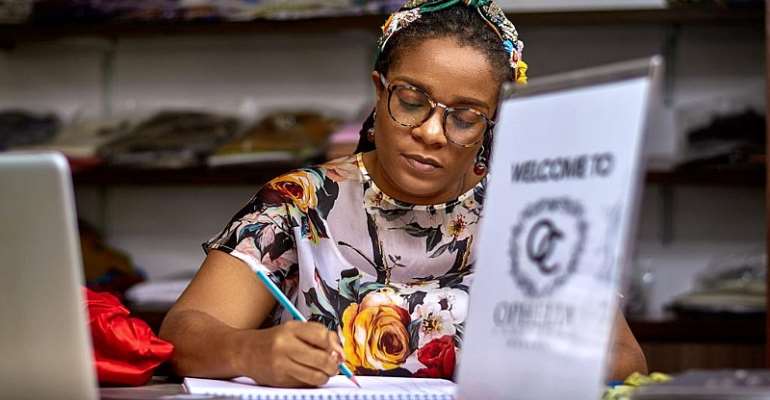 The theme for design for this year's event is “Weddings.”

Crossland was selected alongside 9 other designers from the UK, France, Russia, Japan, South Korea and Japan after a rigorous submission process in June this year. 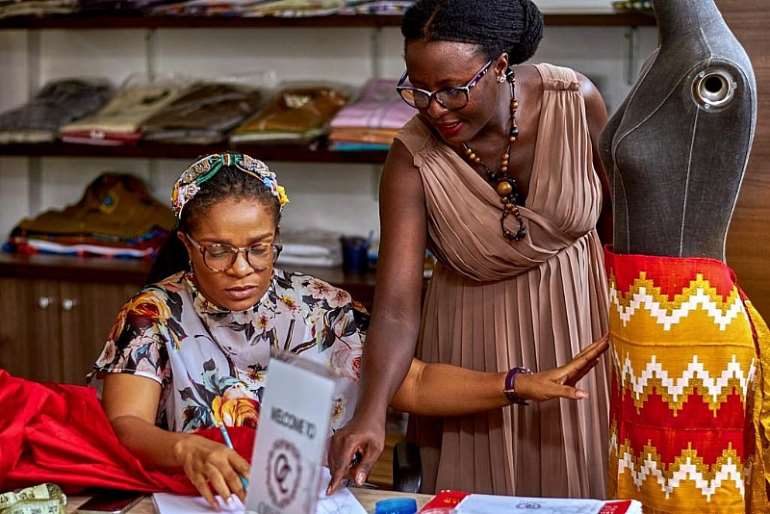 The selection makes her the first Ghanaian designer to showcase at the event which attracts scores of tourists and culture enthusiasts from around the world.

“It gives me great joy and excitement to tell Ghana's cultural story on such a platform,” says the phenomenal designer adding that “I believe this is a matter of pride and honor for myself and the nation as a whole.” 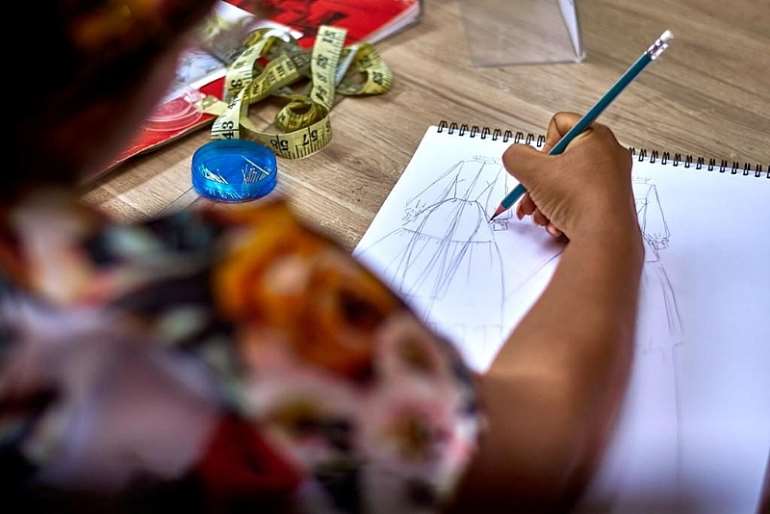 “For me Kente represents the country best and so when we were asked to take up the Qipao challenge, I had no option than to use the intricately woven Kente and it kept really well,” she added. 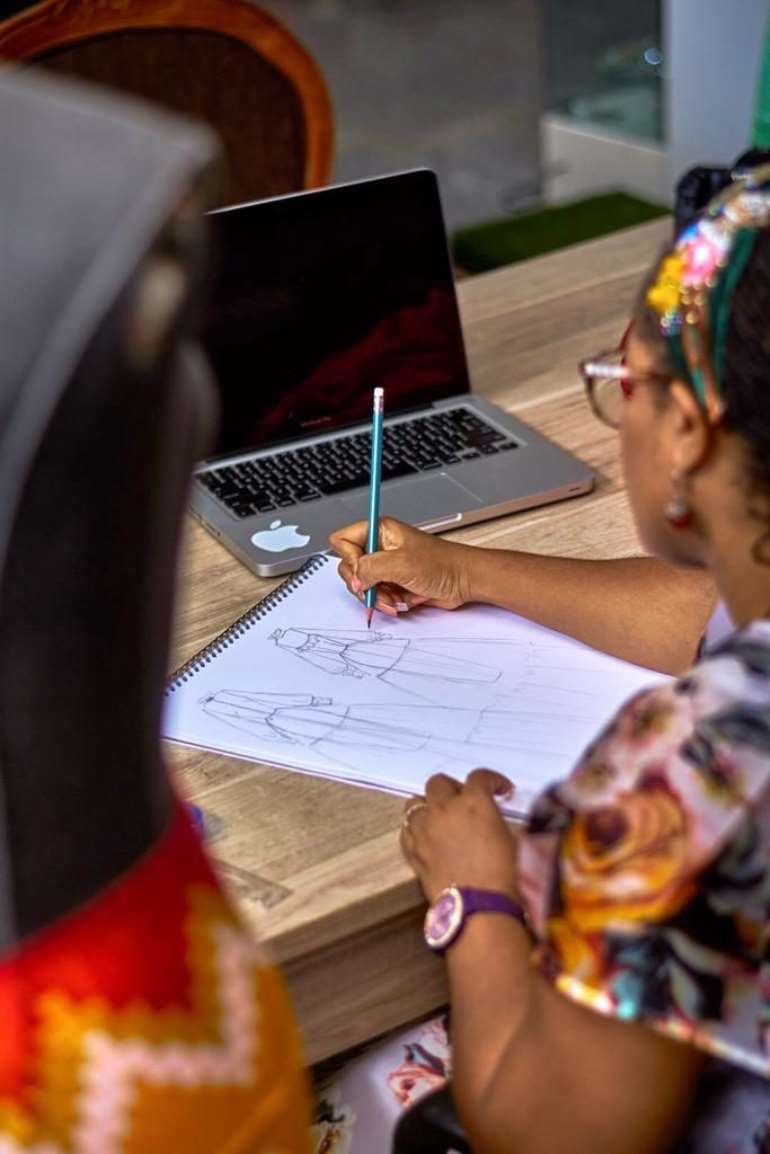 The Global Qipao Invitational Exhibition begins on the 22nd Of September and will last for a month.

Its aim is to provide cross-boundary interactions between culture and tourism, tradition, fashion, art and life.

It is hosted by the China National Silk Museum, the leading fashion located close to the famous West Lake in Hangzhou, China.

The Gallery is currently the only institution with a permanent fashion gallery in the world housing a collection of over 40,000 pieces of Western and Chinese textile productions spanning over 4000 years of human creativity.

The Qipao/Cheongsam is the most representative form of traditional costumes for Chinese women. Its stand up collar and tight fitting has caught the attention of the fashion world for decades and a trend still popular among Chinese women.

As an accomplished fashion designer, who has been in the industry for over 17 years, Ophelia Crossland is not new to global events such as this.

In 2017, she was selected by international Jewelry brand as its West African brand ambassador and selected to showcase at the Global Exposé in Dubai.

She'll be representing Ghana and the African continent at the Exhibition.