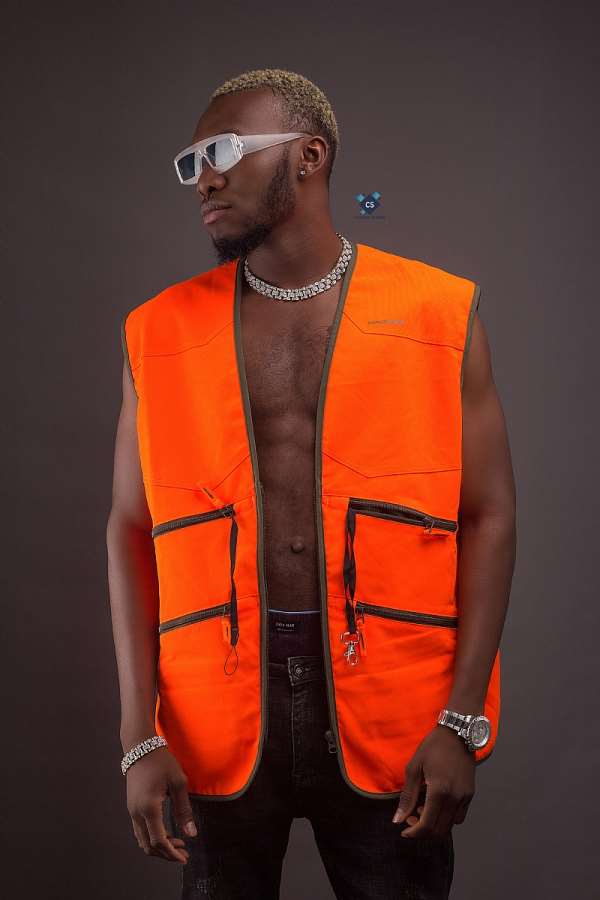 Young Ghanaian talent, based in the Northern region, Teflon Flexx, AKA the Northern Badboy has earned a nomination in this year’s Greater Accra Music Awards in the ‘None GAMA Artiste of the Year’ category.

The artiste who currently cleared on the misconception of his nationality has worked on great projects under the scheme’s year under review. His recent song dubbed ‘Oreo’ features Fadilan and Maccasio. Teflon has worked with Dopenation on his hit song ‘Eskebelebe’

Greater Accra Music Awards (GAMA), an annual awards scheme that seeks to recognize and award musical talents in The Greater Accra Region has launched and unveiled the nominees for this year’s event.

The scheme which aims at recognizing and celebrating hardworking artistes has opened the voting opportunity for fans and individuals who appreciates the crafts of the nominees to commence voting.

The voting which started on September 6 is scheduled to end on October 23, 2019.