Sam Smith wants to be referred to as ‘they’ not ‘he’ 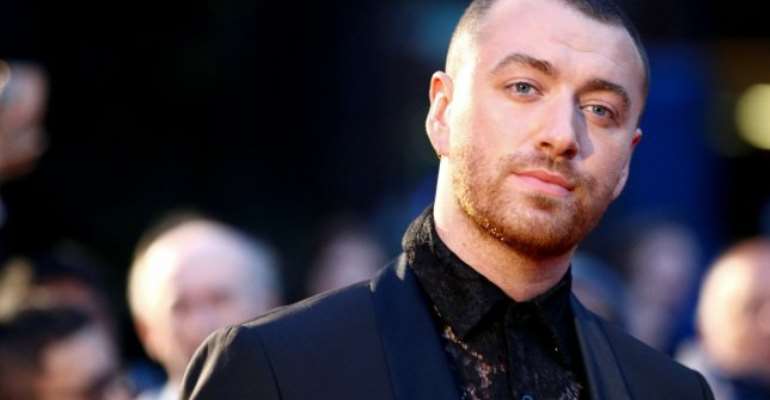 Sam Smith has reportedly requested friends and family refer to the singer as 'they' instead of 'he', six months after coming out as non-binary.

According to The Sun The Stay With Me singer prefers that people now use they/them pronouns instead of he/him. Smith thanked Hits Radio presenter James Barr this week for a tweet referring to the star as 'they'.

Barr tweeted: 'just interviewed @samsmith and they sounded so happy and free and more themselves than ever. it's made me feel like the world is a good place again @hitsradiouk'.

Smith replied: 'You're one of the first people to use these pronouns with me. Thank you. That feels really beautiful'.

A wholesome interaction (Picture: Twitter) A person who identifies as non-binary doesn't define themselves exclusively as masculine or feminine‍ and prefers they/them pronouns.

The Daily Mail reported that a source close to Smith said it has been 'a decision Sam has thought long and hard about, including doing a lot of reading on up it.

'[They know] that it will take some people longer than others to fully get it. First the request is going out to mates and then it will be passed on to the music industry too. It's an exciting and groundbreaking time for [them].' Smith, who came out as non-binary in March, has said they 'never felt comfortable being a man'.

The singer has been known to have a big love for killer heels, which they wore in their How Do You Sleep Music video and at an awards night for the first time.

Appearing on Jameela Jamil's podcast they shared their thoughts on gender and sexuality: 'I am not male or female.

I think I float somewhere in between – it's all on a spectrum.' In an interview with GQ in May, Smith detailed how their early experiences in the gay community were 'quite violent and scary at times'.

'I didn't really realise how awful they were until I started therapy and started to uproot some of that stuff. It was a lot. Those first experiences, they weren't very kind. The Writing's On the Wall and we are so proud of them!