I Can Buy Rolls Royce With Beyoncé Money — GuiltyBeatz 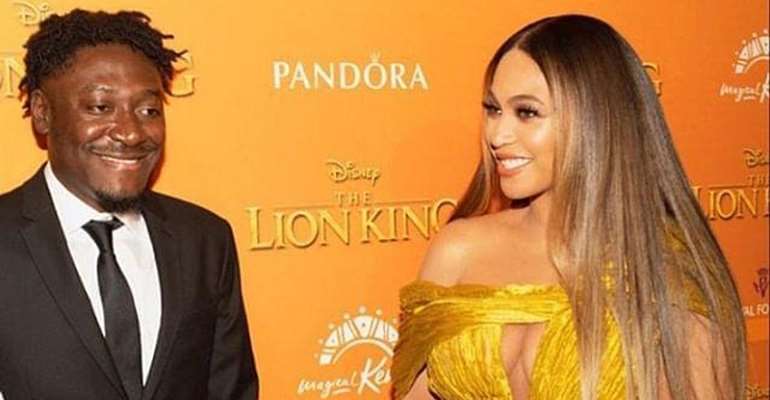 Ghanaian music producer, GuiltyBeatz, has disclosed how financially profitable his recent work on Beyoncé's recent Lion King project has been to his career in beat making.

Speaking in an interview on Accra-based Hitz FM, GuiltyBeatz who produced 3 songs on the album, said the project gave him his biggest cheque for a gig in his career.

Asked about what the amount could afford, the beat maker mentioned the luxury vehicle, Rolls Royce.

Aside the payment for his individual works on songs such as Already which featured Shatta Wale, the musician said he has been given rights to receive royalties on each of the songs he worked on.

The Lion King: the Gift is a 14-track album by American singer, Beyoncé Giselle Knowles-Carter to accompany Disney's remake of The Lion King.