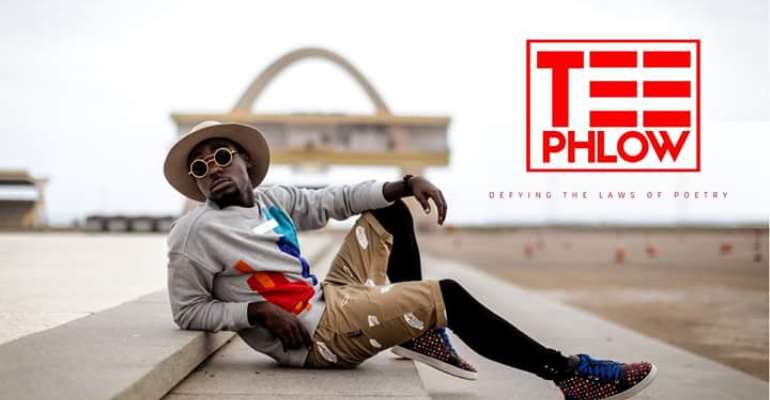 The 7 times VGMA nominee, Teephlow is said to offer a free feature session for musicians in his home region Central Region.

The young rapper made this known through his Facebook page, asking all to reach out for a project together:

Note: ( Recording and Production costs for the Engineer may apply)

We are also doing Strategic selection of songs for the first official Central Region Ep! #GoldFromTheCoast

Send it via : [email protected]
SPREAD THE WORD.
#CentralRegionMusic
#CapeCoast
#GoldFromTheCoast"
The VGMA Record of the year award winner also hinted a project called GOLD FROM THE COAST, which will be carefully selected from these featured songs.

Reaching out to his manager on the said project, Ibrahim Baidoo admonished all those interested to take advantage of this period. He mentioned that this came about as a result of numerous calls on a daily basis from people asking for a feature. He said " we receive several requests daily, between 10 to 15 request each day. As a team, we needed to find a way to deal with that hence this announcement".