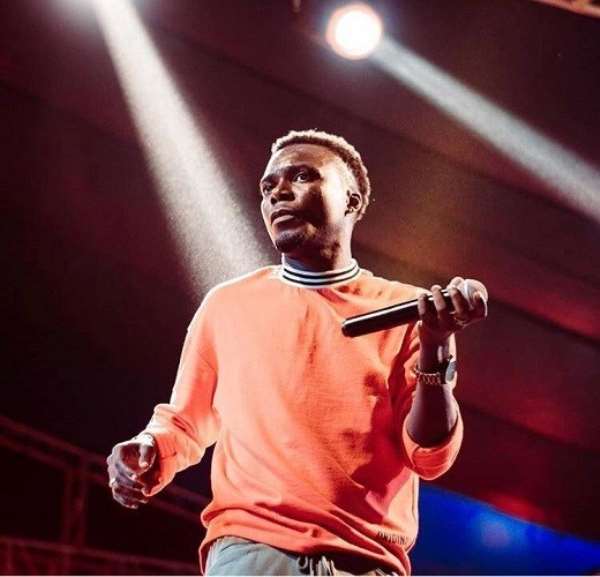 Luta, Ghanaian music star who recently released a new top-charting street jam “Oblitey” has been nominated for an award scheme.

The versatile singer during the announcement of nominees for this year’s Greater Accra Music Awards was shortlisted for the scheme.

Luta was able to grab 6 nominations as his categories are as follows.

View flyer below, vote and let’s make Luta a winner.