Every Artist Who Joins Lynx Entertainment Will One Day Leave : Eazzy 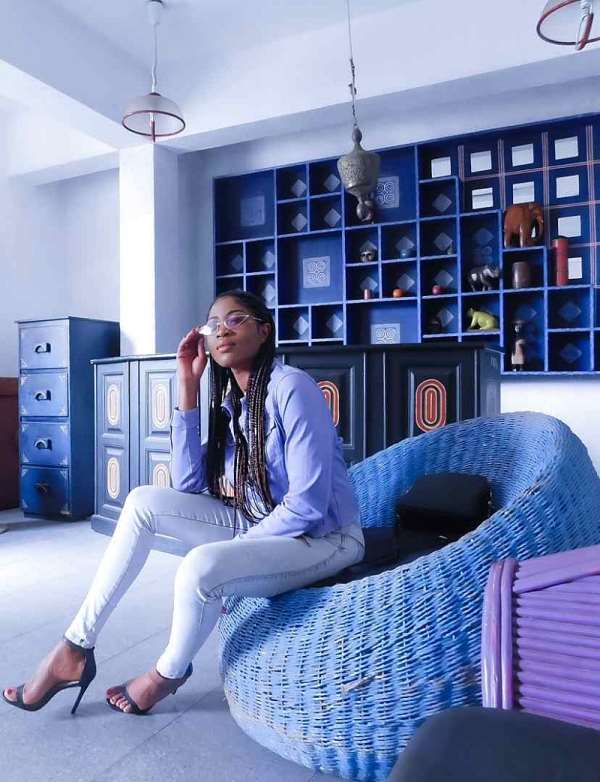 Speaking with Abeiku Santana to promo her new single “For The Where” questions were thrown in as she answered each of them carefully.

Abeiku Santana running through his questions for Eazzy, he asked her about her ex label, Lynx Entertainment.

According to Abeiku Santana, there is breaking news as he revealed, MzVee has officially parted way with the label.

Speaking on the issue, Abeiku Santana askes Eazzy what happens for all these to come.

Answering the question, Eazzy revealed during her days, there weren’t music resources as the label was still going to the head of the label, Richie Mensah had to take each artist one after the other.

But in her case, although most publicists use the word “Sideline” for her she doesn’t feel offended but it was on mutual groups.

Speaking on the issue of MzVee, she revealed that one day every artist will leave Lynx Entertainment.

Eazzy also spoke about her time at the Big Brother Africa and also revealed she is currently with a distributing label who has been taking her on tours and giving her show outside the country.

Eazzy is currently promoting her new jam “For The Where” which features Joey B.