I Will Become More Than 2Pac : CJ BiggerMan 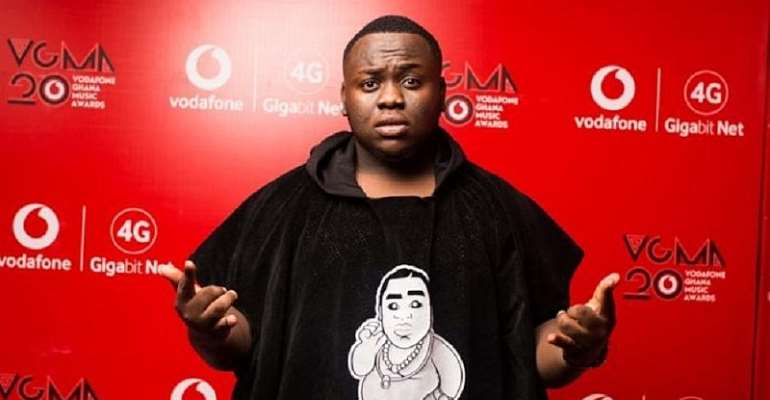 Ghanaian rapper, CJ BiggerMan known in real life as Christian Joojo Joshua in an exclusive interview made a big revelation.

Speaking on 3FM, during a freestyle session, he made huge motivations as he said he will become more than the late 2Pac.

He also revealed the hood he represents as he made know its Sakumono in Team.

CJ BiggerMan, on the other hand, told the host, he was able to make it to the MTN season 4 finals whereby after the sudden exposure, he dropped his first hit single “Lebooboo Number 1” which did massively well.

With this, he bagged a nomination in the “VGMAs UNSUNG” category in 2016.

CJ BiggerMan is out with a new banger featuring Ezra Tamaa — “Chuck Chuku“.