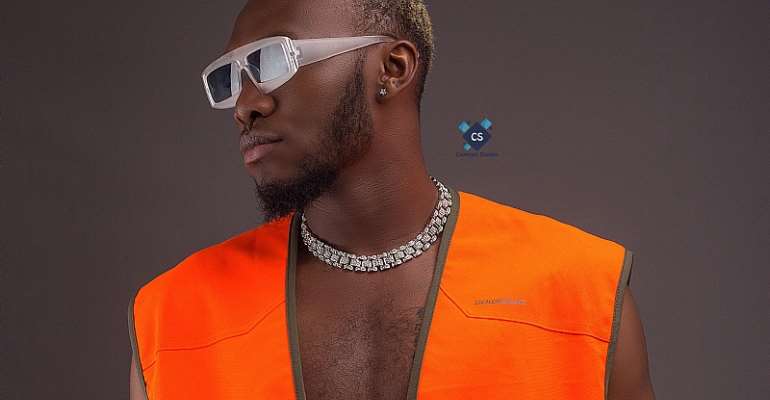 Young Ghanaian artiste Teflon Flexx born Akaateba Christopher based in the Northern part of Ghana has hit hard on his colleagues in the north about their fashion sense.

According to the ‘ESKEBELEBE’ hit maker aka the Northern bad boy, most of the artistes in the north do not dress well and it is heavily affecting their brand and even their lyrics.

In an interview with Dj Tell, on Tamale radio, Teflon expressed his disappointment, he said, “Northern artistes are too reluctant with the way they dress and appear very disappointing. Some artistes in the south do not have money but they are able to present themselves well even in second hand clothes.”

Teflon, when asked whether he is the best dressed artiste in the north agreed, saying, he seriously doubts if there is a northern artist that appears better than he does. He added that, “

Maccasio’s appearance and a few more northern artistes are encouraging. I am actually the dopest musician in the North; in terms of style and talent.”

The artist also mentioned that northern music is being looked down upon because there is not much quality in production and content which could be blamed on the fans , producers, media personnel and the artist themselves.

The young artiste who cautioned Fancy Gadam to support young artiste in the North, has released hit songs like ’Eskebelebe’ which featured Dopenation and was produced by twist of Dopenation and his recent single ‘Oreo’ which he featured Maccasio and Fadlan and video directed by T Baba studio 23. ‘Oreo’ is available on all online music shops