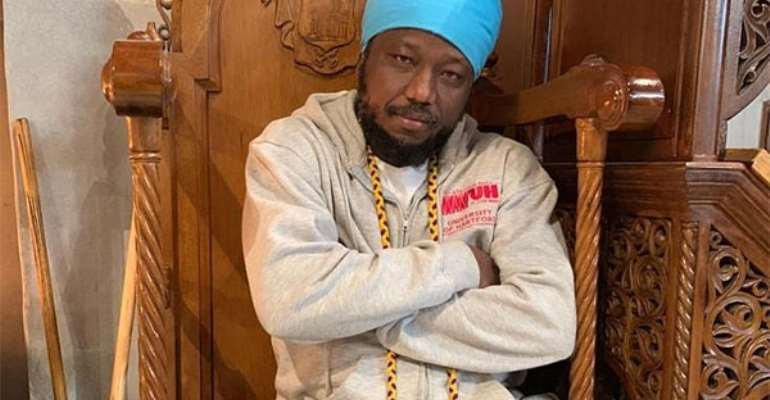 Blakk Rasta is suggesting all African countries close down South African embassies and missions in protest against xenophobic attacks on foreign nationals in that country.

This is because he believes the attacks would continue unless strong measures are taken by the other African countries to stop it.

The re-emergence of xenophobic attacks in South Africa has resulted in the destruction of several businesses belonging to black foreign nationals. Others have locked themselves up in their homes and are unable to go about their normal business activities for fear of being attacked.

Speaking on The Big Show on Class 91.3FM hosted by Nana Kwasi on Saturday, September 7, 2019, Blakk Rasta said, “It is very sad that we are having this. I think we have to take a decision to be bitter enough to stand against this nonsense that is happening in South Africa.”