I am not disappointed in Sarkodie and Okyeame Kwame But...– Obrafour 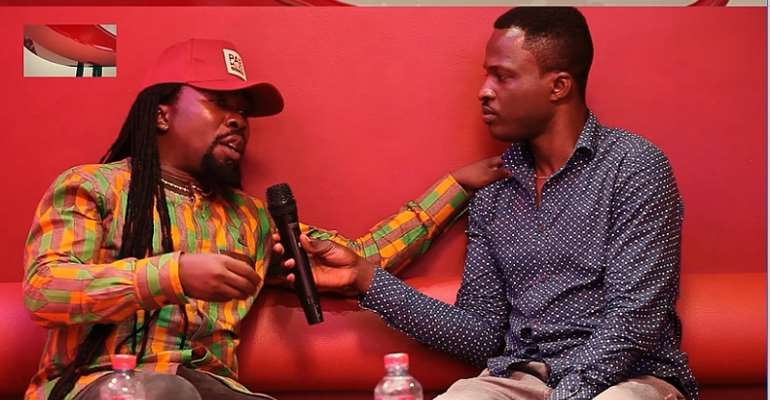 Following the recent hullabaloo between Obrafour and Sarkodie on Sarkodie and Okyeame Kwame's absence on his “Pae Mu Ka” documentary, Obrafour who fondly described as one of Ghana's Hiplife legends has hinted that he is not disappointed nor really worried about any artiste who refused to be featured or could not make an appearance for his due to some reasons.

Speaking in a One on One interview with Ghanaian celebrity Journalist Attractive Mustapha , Obrafour alluded this to the fact that it is normal to encounter hitches in life and not always attain what you wish so he cannot attest that some particular artistes intentionally decided not to support him.

He further explained that the project duration for shooting of the documentary was three months which is enough for anyone who want to be part to make him or herself available and kept calling everyone but some did not show up .

"I am not disappointed. I am a type of person that isn't discourage easily, I was born alone, but one thing that we all have to understand about life is that, the reasons why God created us is out of love so we should love one another", he said .

He added that "all I want to say is that in-case you don’t see anyone in the video don’t feel or think like we didn’t call that person we called everyone but maybe they had a time constraint but in life you shouldn't allow people to derail your plans.

But whatever it is we will not let anything stop us from doing what we want to do.