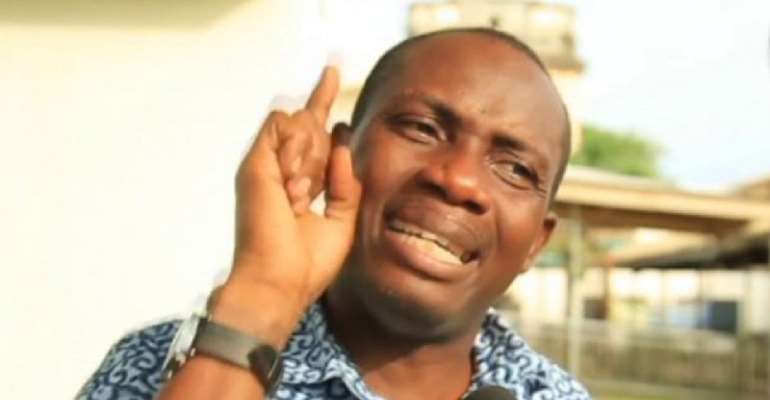 President Akufo-Addo and former President John Dramani Mahama are on the frontlines of social media trends after a video of their handshake made sparked rage.

As usual Ghanaian controversial Counselor, Lutterodt has reacted to the video.

According to an interview sighted by this portal, the Counselor said both great men consult their spiritual backings before shaking hands.

She added that the spiritual directions accounts for the quick blushing handshake that most often occur between the pair.

In the video making rounds on social media, President Akufo-Addo was welcoming dignitaries to the Kofi Annan Peace and Security Summit in Accra, on Wednesday.

The president greeted everyone with a smile and lingered on for conversations that lasted a couple of seconds.

However, when the president got to John Mahama, he shook his hands briefly and awkwardly moved on to chat with the next guest.

Many Ghanaians were not so fond of the president’s gesture towards the former head of state.