My Dream Is To Build My Own Shoe Brand - King Promise 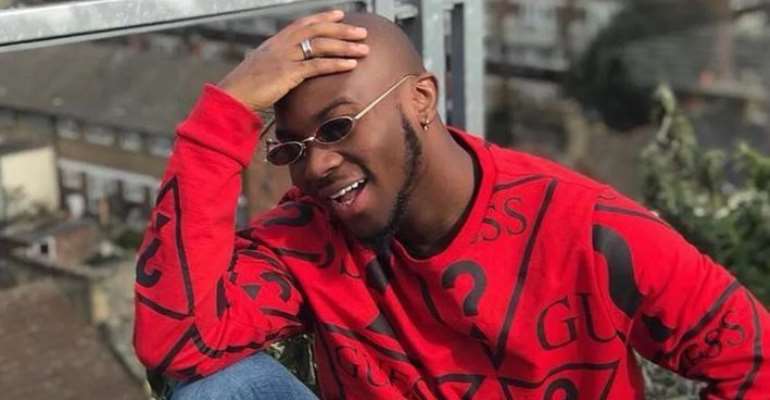 King Promise, one of Africa’s fastest rising Afrobeats music stars has revealed that he is hoping to start his own shoe brand in Ghana after he achieves all his dreams as a musician.

The 2019 VGMA Song Writer of the Year made this known when he had his turn on Music Plus show on Kessben TV. King Promise told Mr Bonez, host of the show, that he has deep love for fashion trends and he is looking forward to building a fashionable shoe brand in his name in the near future.

King Promise debunked media reports that suggested that his mum wasn’t comfortable with the kind of shoes he wears for shows. He emphasized that his mum fully supports his music brand.

The ‘Tokyo’ hitmaker was full of praise for his parents for encouraging him in his music career, he explained that his dad influenced his passion to be a musician as most of the songs he listened to whiles growing up were songs his dad used to play at home.

King Promise assured his teeming fans to expect another ‘Promise Land’ concert this year. He disclosed that his management team is working around the clock to put up a concert that would be bigger and better than the two previous editions.

Gov't sets up committee to ensure vaccine development in Gha...
3 minutes ago