Reality Show On Kayayei To Air On TV Africa 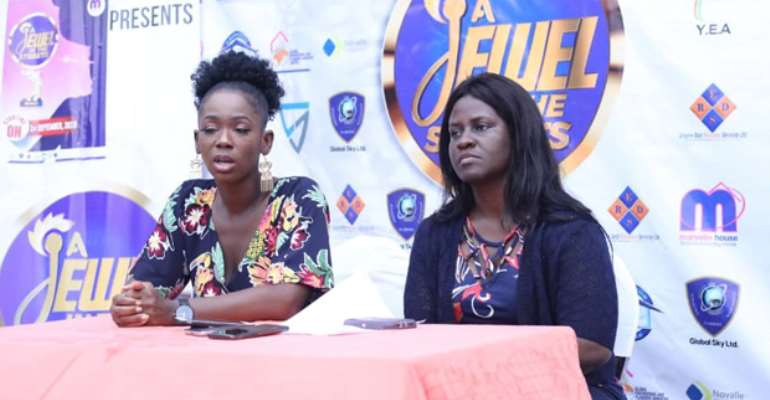 'A Jewel In The Streets', a unique and major transformational reality show on 'kayayei' (head porters), will be aired on TV Africa from September 8, organisers have announced.

The first of its kind in Ghana, the new show is being organised by Marvelin House Limited to help transform the lives of head porters in the city.

It would provide education, professional skills and other mentoring opportunities to head porters, who through no fault of theirs, find themselves in the streets.

Those who would be taking part in the show would be housed to enable organisers to help them better understand themselves and attain new and lasting socio-economic freedom.

The show was launched in Accra at the Alisa Hotel on Thursday, while organisers took a section of Ghana’s media on a tour of the 'A Jewel In The Street House' at Spintex, Accra on Saturday.

Ama K Abebrese, who would be hosting the reality show, called on corporate Ghana to support the unique show in order to help the vulnerable in society.

Mrs. Mavis A Leonards, who is the CEO of Marvelin House, revealed that the show would be televised on TV Africa.

The first episode of the show would be aired on September 8, and it would be a life-changing experience for porters who would be part of the show.

“We don’t have anyone sponsoring us with funds. Everything is being done by Marvelin House. So, we are calling on corporate Ghana come to our aid by coming on board,” she also added.