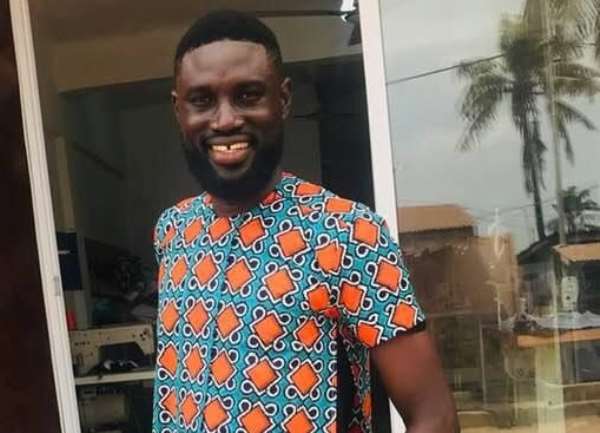 Philip Appiah Kubi, a popular radio presenter and master of ceremonies (MC), has been named the host of an upcoming music reality show dubbed 'Next Super Star', which is slated for March next year.

'Next Super Star' is being organised to unearth talents and give upcoming musicians yet to release any music commercially, a lifeline to stardom.

It is also an initiative which would create a common platform for young and upcoming artistes to exhibit their God-given talents.

The organisers told BEATWAVES in an interview that the talented radio personality, known on radio as Roman Fada, has agreed to host the event after a series of negotiations with him and the producers of the show.

Though the organisers did not disclose the content of the one-year renewable contract they signed with the presenter, he however, described it as lucrative.

A journalist by training, Roman Fada, who is also the manager of Daddy Lumba, has worked with a number of radio stations like Mercury FM, Sika FM (all in Kumasi), Atinka FM, Atinka TV , among others.

Speaking to BEATWAVES, he said being the first radio personality to host the reality show, “I will do my best professionally to project the show positively to achieve its mission.”

“Helping the youth to develop their God-given talent has been a dream and thank God today I have been given this platform to help young and upcoming musicians to develop their talent,” he added.

Roman Fada indicated that the reality show would be launched in February, and the month-long auditions would kick-off in Accra on March 14 and later in Kumasi and Takoradi.

He disclosed that the ultimate winner of the show would take home a cash prize and a one-year recording contract.

To qualify for the music reality show, participants must have a music demo to prove their readiness to make an impact in the music industry.

According to him, the contest which would involve eviction of contestants from the show is expected to last 16 weeks.