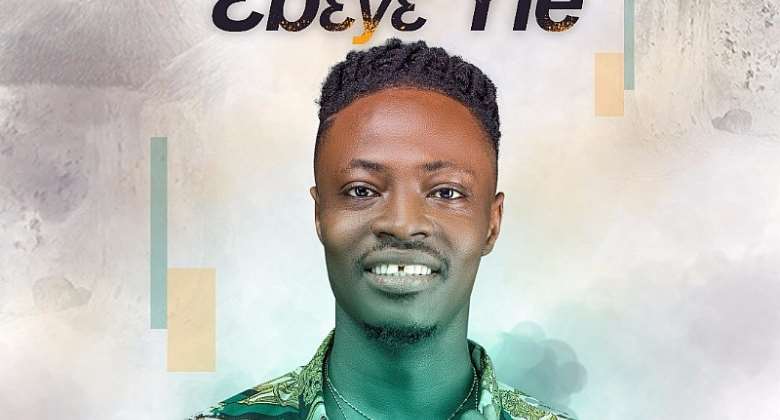 About a year now, an accident occured which involved fans of Fancy Gadam in Tamale with over five deaths recorded and numerous others sustaining serious injuries.

The artiste had no other choice than to cancel the show which was to be staged together with Nigerian superstar, Patoranking.

According to the 'total cheat' hitmaker, the incident affected him to the extent that, he even wanted to quit music.

According to Fancy Gadam, the help and encouragement from his management and other colleagues made him change his mind to be in the music industry despite the trauma he went through.

When asked what he will do after quitting music, he said, "I would have joined my brothers and sisters on the street to push truck for money".

The Northern region based musician also added that, being a celebrity strict one from certain things indicating, quitting music will make him leave a normal life by selling pure water or "waakye" on the streets.

N/R: Over 300 suspected criminals arrested in military opera...
20 minutes ago