No Ghanaian artiste can strictly obey a contract – Kwesi Ernest 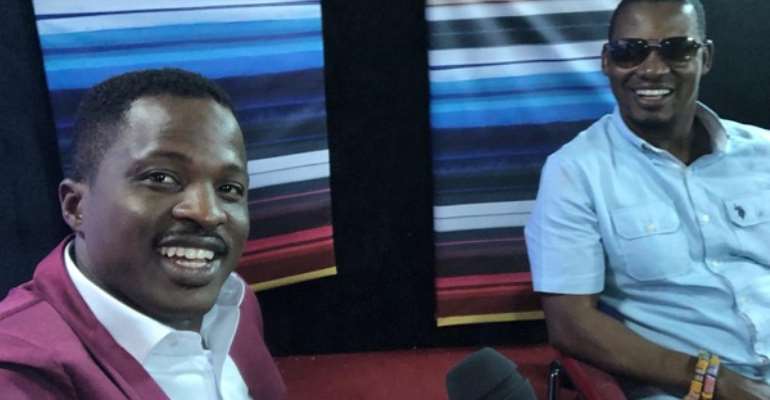 Ghanaian Music Producer Kwesi Ernest has said that no Ghanaian musician can strictly obey contractual obligations due to the set up of the music industry.

Speaking as a panel member on Zylofon TV’s Showbizness,with host Kwesi Essel monitored by Attractivemustapha.com he said most musicians who sign contract with investors end up not fulfilling their part because most of the musicians don’t even read those contracts.

He also continued that , with his experience over the years, it will be difficult for any musician to go solely according to the terms of the contract.

“If you tell the artiste to inform you anytime there’s a show, he will go for the show and later tell you he’s performing for a friend for free”.

He explained that the breaching of contract on the part of musicians and producers are bound to happen because at a point both the musician and the producers all want to be smart and make their money secretly because none want to lose.

Mr Kwesi Ernest lamented that it is one of the major problems worrying the industry that needs a critical approach.