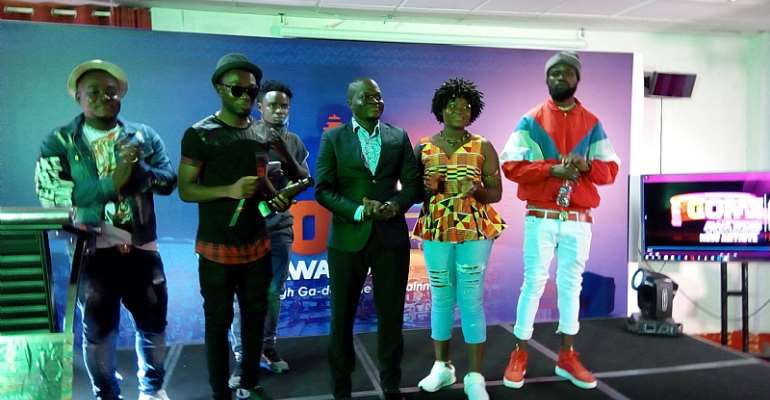 PPP records signed act Euni Melo over the weekend won the New Artiste of the Year at the VGMA 2019. The female artiste who is barely a year in the Ghanaian music industry has achieved this feat which comes as a surprise to all and sundry.

Being the only female in that category, it was going to be a tough competition for her to win that award. Thanks to hit such as Naakpe, Obaanami, Promise Ring and Nkyinam gunning for the attention and making sure things go as planned was in motion for the PPP Records signed act.

Euni Melo currently have 7 released songs and 3 visuals with an expected album dropping this year titled Melodies to Melo, she won an award which saw other artistes like Epixode, Nii Funny, Nii soul, Adolf Tagoe, Apaatse and more grab other plaques in various categories. 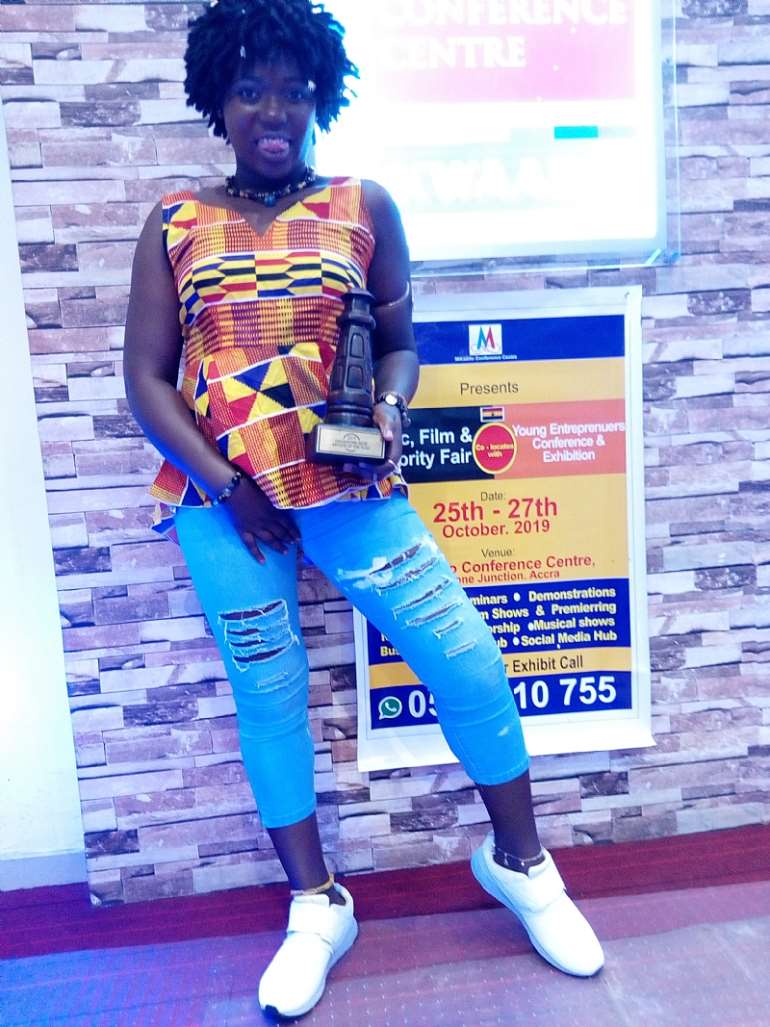 Kill All Galamsey Operators Before They Kill Us By Destroyin...
6 minutes ago