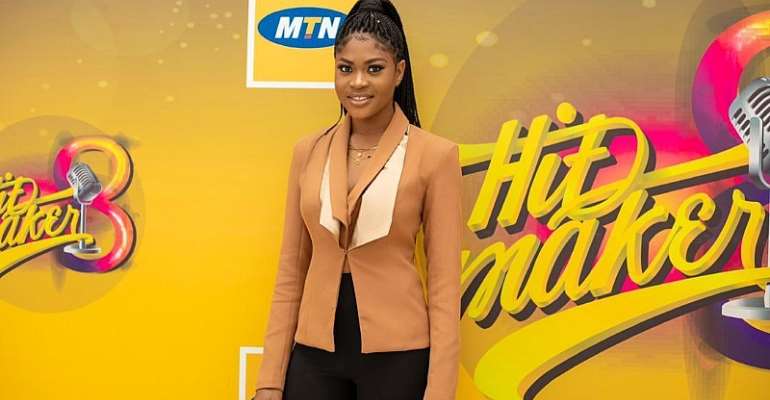 The famous MTN hitmaker is back again as season eight which is hosted by Mobile Telecommunications giant MTN Ghana has been launched in Accra.

The Hitmaker reality show is aimed at giving authentic singers and rappers a platform to build their talents and be ready for the music industry.

The launch was graced with personalities from the entertainment industry and witnessed performances from former contestants, winners of preceding editions including O V who is the immediate past winner for MTN Hitmaker season 7.

Famous female singer Eazzy, Richie Mensah of Lynx Entertainment and Kaywa of Highly Spiritual have been once again confirmed as the judges for this year’s edition.

Also, Mix Master Garzy, DJ Beezy and MOG Beatz have been confirmed as the official producers as well. 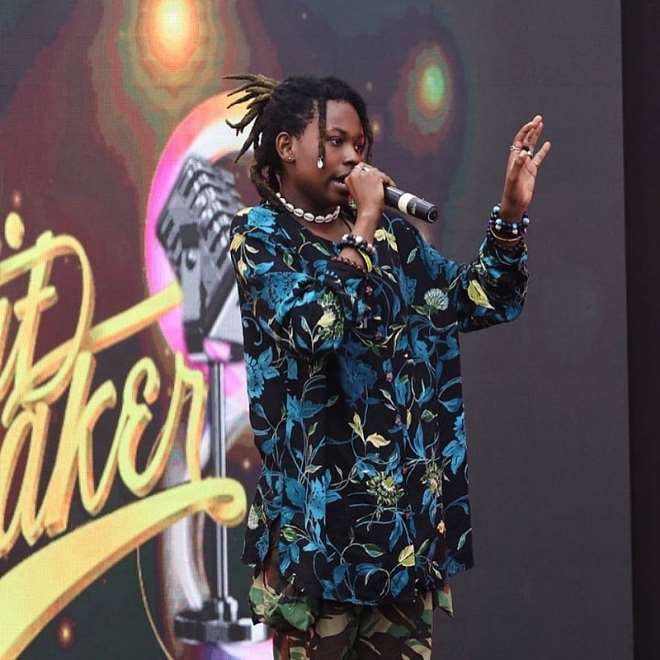 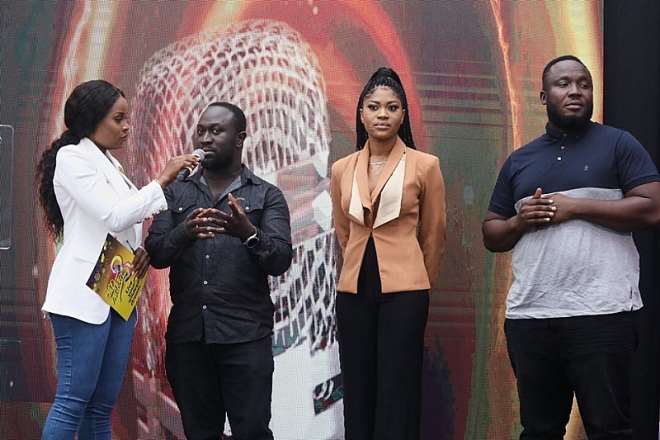 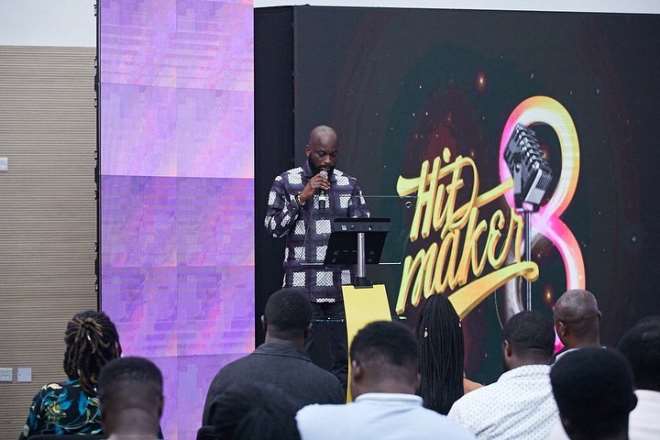