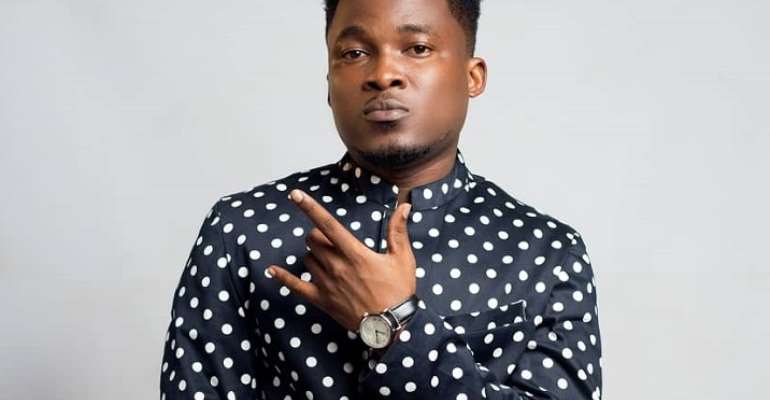 Ghanaian highlife sensation, Bless, is out with a new banging single and he calls it, ‘Moonlight’.

The visuals, directed by Abass has also been released and thus far, the appreciation of the video is positive.

In ‘Moonlight’, Bless talks about forgiveness; the act of seeking clemency when one wrongs his/her partner. Just like his other hit songs, he depicts such distinctive songwriting skills as a compliment to his singing prowess.

Under SkyRoon Entertainment and STB House, Bless hopes to establish his personality in the minds of music lovers and cement his place as one of the blossomed highlife artistes in the new generation.

‘MoonLight’ is out on all online music platforms and streaming services.