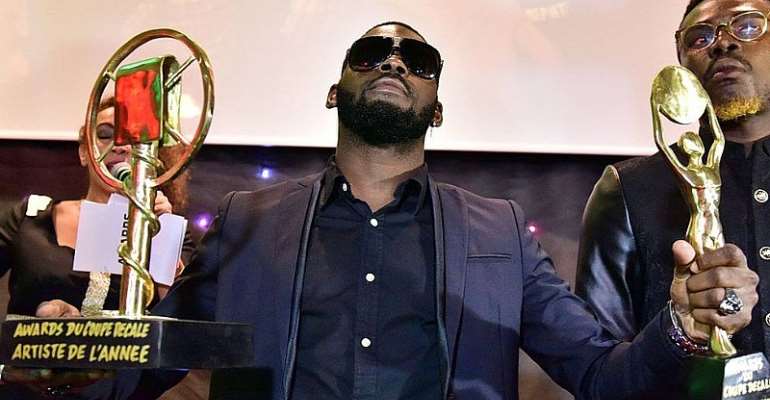 He was admitted to hospital in the main city, Abidjan, with a fractured skull after his motorcycle collided with a car on Sunday, Jeune Afrique says.

The 33-year-old died early on Monday.

He has been referred to as the "king" of coupé-décalé dance music and one of his biggest hit songs, Dosabado, has over five million views on YouTube.

The singer was also known for his love of motorcycles and featured them in his most recent hit, Moto Moto, that was released in May, which has more than four million YouTube views.

Ivory Coast Culture Minister Maurice Kouakou Bandaman has expressed his condolences in a statement and said a tribute would be organised to honour the musician.

DJ Arafat, whose real name was Ange Didier Huon, was named best artist of the year at the Coupé-Decalé Awards in 2016 and 2017.

Coupé-decalé (meaning "cut and run") was born in the early 2000s during Ivory Coast's civil war and emphasised that young people still wanted to have fun despite the conflict, reports the BBC's Hatouma Diarra from Abidjan.