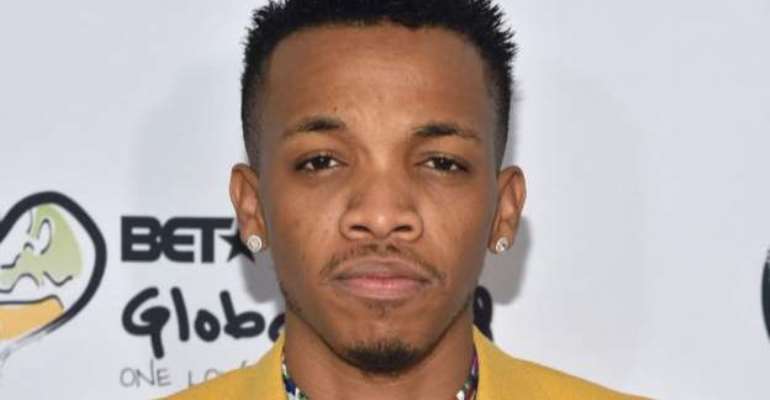 The arts authorities in Nigeria says musician Tekno is a “threat to national security” for releasing an “offensive” music video.

The star is under investigation after commuters in Lagos filmed him dancing with semi-naked women in a glass-sided truck in a traffic jam. He was taken in for questioning over allegations that it was an advertising stunt for a strip club.

He subsequently released a music video with footage of him with pole-dancers in a truck, which seemed to back up his claim that this was not the case.

But the National Council for Arts and Culture, whose mandate includes the promotion and development of music in Nigeria, said it was disappointed that he had released the music video Agege while he was still under investigation.

In a statement on Sunday, Segun Runsewe, who heads the council, said Tekno should be placed on the security agencies’ watch list for such behaviour.

He said the council wanted to make a scapegoat of Tekno “to teach others a serious lesson”.

“We warn that nudity is not part of our culture and should not be tolerated,” his statement said.

The government would also “henceforth fish out clubs for nude dancers across the country for their promoters to face prosecution”, he added.

Tekno, 26, whose real name is Augustine Kelechi, apologised on Instagram before he was taken in for questioning by the police, saying he and his colleagues were only having “fun” as they moved between locations for a music video.