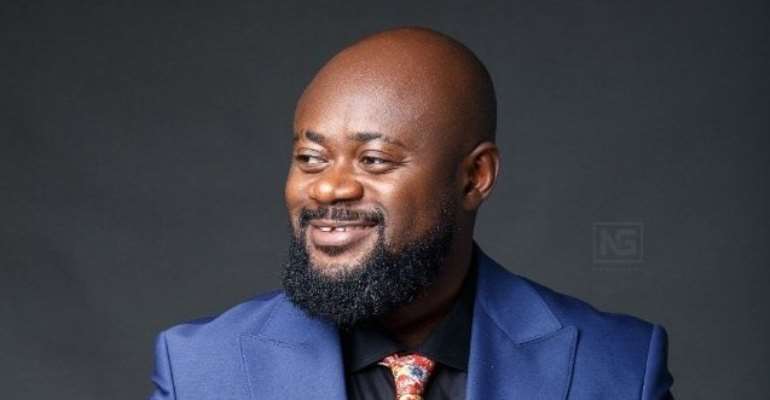 The talk about international collaborations has gathered momentum and dominated discussions in the last few weeks in the Ghanaian media space.

People have shared differing views on this subject matter and the conversation shows no signs of dying down.

But celebrated media personality Sammy Forson believes it's time we worked on our belief system as a people and stopped making big deals out of these international collaborations.

According to him, the top western artistes do not make so much noise about these collaborations because they see it to be just music and so it's time we started valuing ourselves and also learn how to carry ourselves whenever such collaborations occur.

In a reply to a question about how difficult it is to get a collaboration with a western artiste by Kobby Kyei during an interview with KobbyKyeiNews, "The Greatest" said, "We make a big deal out of it but those there don't because it is just music. It is because of how we position those people to make them look better than us. It is about how we see ourselves".

He continued by saying, "It's about how we value ourselves. It's more of a belief thing. If you believe that you're good enough and you happen to meet Jay Z right now, how you'll compose yourself will make him value you".