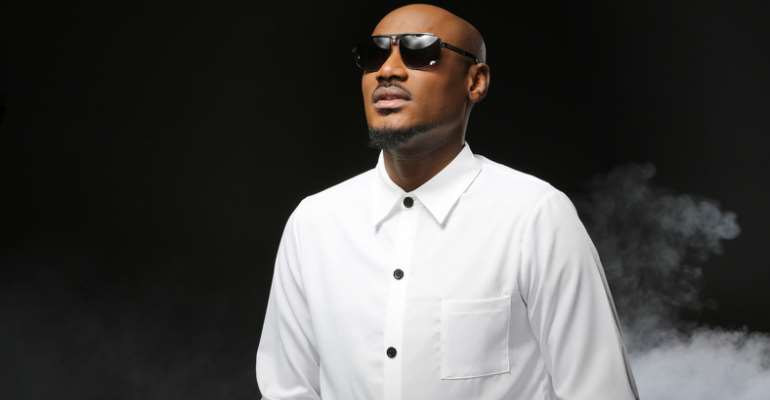 The mother-of-two took to Instagram to disclose the sad news concerning her husband’s ill health.

According to her, 2Baba is on drips while he also being observed by his doctors.

She said despite her husband’s poor health and against his doctor’s advice, he still was able to make it to his unveiling as an ambassador for Nigerian Stock Exchange.

“So Baba has been so ill and on drips and plenty meds. Doctor was by his side 48 hours. We all didn’t think he could make it to this big event that was all about him and the Nigerian stock exchange,” she wrote on Instagram stories.