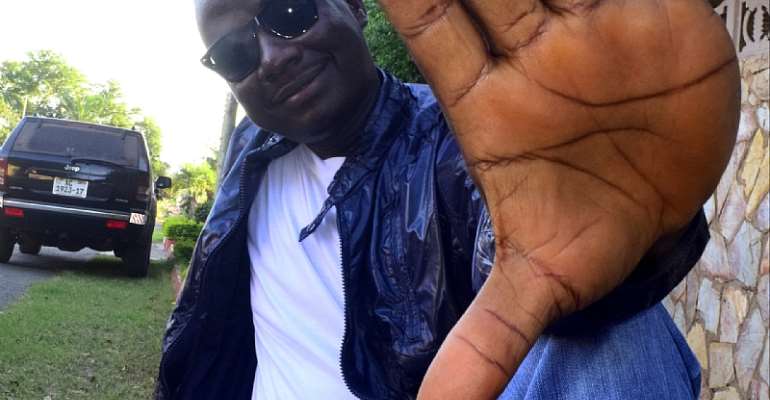 First Gospel dancehall artiste in Ghana Isaac Mintah aka Zickman (Zealously in Christ Kingdom Man) has ignited in the Ghanaian youths, a new craze for gospel music - following his release of his single called ‘Come Taste’.

Before now, many Ghanaians only groove to circular dancehall music irrespective of their religious beliefs. But since Zickman dropped his song, many Christian youth say they are now very happy since they can now dance to the song and still be within the boundary of their religious faith.

The video premiered on Oceans TV and it is now showing across other platforms in Ghana. The video shoot by award-winning Director Nii has plenty of trendy Christian youths doing serious gymnastic dancing moves that would be hard to replicate inside the church. Nevertheless, this didn’t diminish the acceptance of the video especially as Zickman says all that fire packed into the video is to encourage Christian youths to stay put with the church and non-Christians to come to church as there is more fun in Christianity of today.

Born in Accra the capital of Ghana; Zickman spent his teenage years searching for truth, thus leading him to test some religion like Islam, Rastafarian and more. But he claimed his life changed after he found the truth during a visit to The Light House Chapel International church (QUODESH) and there he gave his life to Christ in 2004.

Today he preaches the Gospel in schools and he is also a member of the choir in his church. Zickman is the CEO of IM Technologies, a multi-dimensional Electronic Security Company with its head office in Ghana.