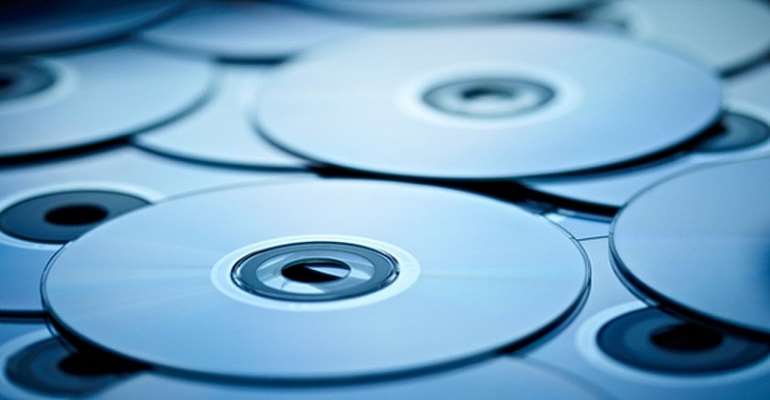 Ace gospel artist Uncle Ato has appealed for strong support among players in the music and arts industry to help tackle piracy.

The renowned artist, who described the piracy business as a destructive weapon, decried the current pattern where more musical works are downloaded on pendrives, MP3 players and played in public functions, at the expense of the musicians.

Speaking to Otec News reporter Asante-Yeboah Benedicta at the Kumasi International airport, Uncle Ato maintained that “it is time every player in the industry be brought on board to offer their perspectives to help end the practice of piracy”, adding, “the time to win the fight against piracy is now”.

He suggested that IT experts in the industry must also be brought into the discussions so that a device could be used to ensure musical albums became undownloadable insisting it could be achieved through codification of the CDs with security features.

"I have been approached many times in the traffic with my own downloaded works on CDs with marker used in writing the songs. There are piracy joints everywhere in the country, especially at the Kwame Nkrumah Circle. I think it is time industry players come on board to fashion out plans to ensure the CDs with our works can’t be downloaded. This I think could help end the piracy because as it stands now musicians are at the receiving end,”

Asked about his next album, the humble musician disclosed that he was ready to release his next single, preferably, on August 1, 2019, and the album later in the year.