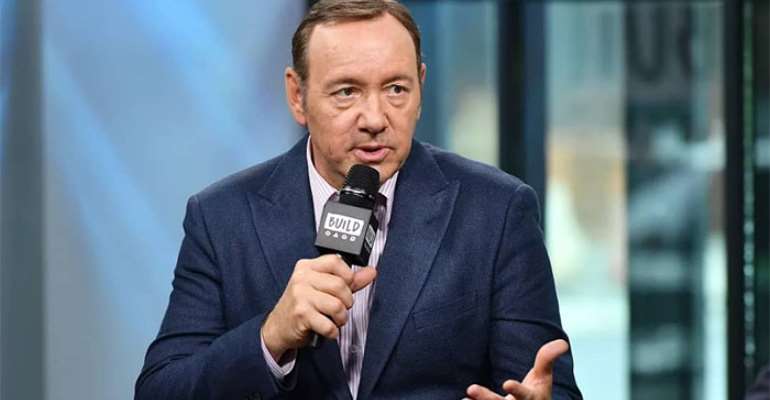 Prosecutors in the State of Massachusetts, United State of America (USA), have dropped a criminal case against Kevin Spacey.

The indecent assault and battery charges were dropped on Wednesday after the accuser refused to testify about a missing phone, which the defence said could prove the actor’s innocence.

Mr Spacey has faced several sexual misconduct accusations but this was the only one to result in a criminal case.

The claims date back three years, when the accuser says Mr Spacey bought him alcohol and groped him at a bar on the island of Nantucket, Massachusetts.

The accuser was ordered to take to the stand this month after he said he lost the phone he had used on the night of the alleged assault. Mr Spacey’s lawyers had accused the man of deleting text messages and said the phone could be used to prove their client’s innocence.

However, he invoked his Fifth Amendment rights against self-incrimination and refused to testify.

In a statement on Wednesday, the Cape and Islands District Attorney’s Office said the “unavailability of the complaining witness” had led them to drop the case.

The announcement comes after the accuser earlier this month said he was dropping a civil case against the actor.

The accuser’s lawyer, Mitchell Garabedian, said in a statement on Wednesday that his client had “shown an enormous amount of courage under difficult circumstances.”

The allegations in the case came after an actor accused a then 26-year-old, Mr Spacey of climbing on top of him on a bed when he was just 14 years old.

Mr Spacey apologised for any inappropriate conduct, which he said he could not remember.

In May, Mr Spacey was questioned over allegations of sexual assault in the UK between 1996 and 2013. Metropolitan Police officers travelled to the US to speak to him. Inquiries in the case are ongoing.

Amid multiple allegations of misconduct, the Oscar-winning actor was dropped from Netflix series House of Cards in 2017 and had his scenes edited out of the film “All the Money in the World.” The Nantucket case was one of few criminal cases to be brought as a result of Hollywood’s #MeToo scandal.