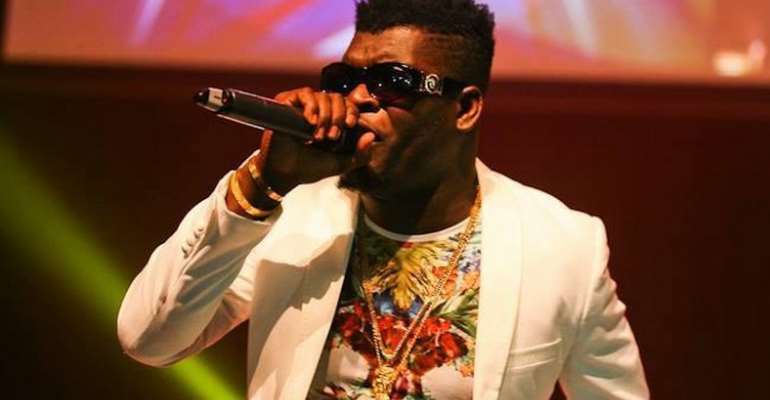 After so many speculations about the whereabouts of Castro, a new song which features him was just leaked a few hours ago on YouTube.

The song titled “Front n Back” features two artists Cobby blak & Sober and has the feel of the early 2000’s. If this song is actually a new track, then the performance of the track was top notch.

So many questions are being asked at the moment. Is Castro still alive, is it a comeback?

What are the implications? Only time will tell.

Background: In 2014, Hiplife musician Castro was declared missing ensued by reports that the singer drowned in the Ada estuary with a friend identified as Janest Bandu.

It’s barely been 4 years since celebrated musician was declared missing after taking a jet ski on which he carried a lady identified as Janet Bandu, towards the Ada Estuary where the two were believed to have drowned.

Though Castro is still declared missing, many Ghanaians have given up on him returning by resigning to the fact that he had died.