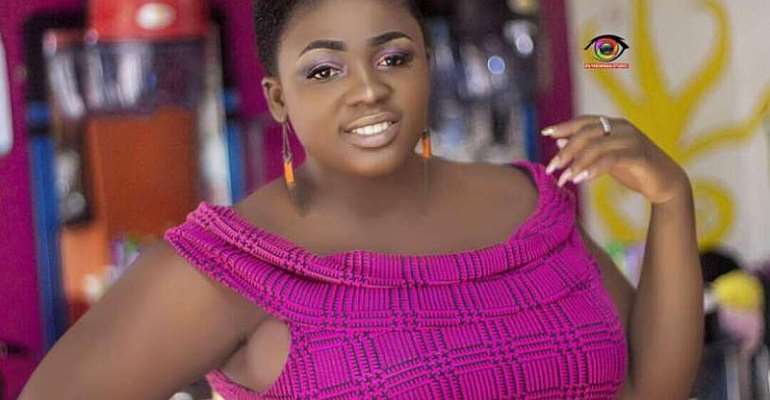 Ghanaian actress and filmmaker, Tracey Boakye is apparently trending on all social media platforms due to the successful premieres of her 14th movie, ‘Baby Mama’, under her own production house – Shakira Movie Production, in Kumasi and Accra.

The movie, ‘Baby Mama’, which is yet to be premiered in Sunyani at the Eusbett Cinema is receiving positives reviews from both entertainment critics and movie lovers in Ghana.

Though Tracey Boakye is a hardworking actress and film producer, a section of Ghanaians still question the source of her enormous wealth. Tracey, who is unperturbed by petty criticisms from people, keeps expanding her business empire and has even hinted, on social media, of building another mansion for herself after she completes the final premiere of ‘Baby Mama’ in Sunyani.

According to the post, Tracey Boakye shared on social media yesterday, there is no sense in flying business class when one does not even own a piece of land. She further stated that people should not talk ‘bulls**t’ about her when they see her building another mansion for herself and that she is saving all her ‘business class’ money to build her future.

Social Media Post:
“People are traveling business class, whiles they don’t even have a piece of land, if you see me building another house, don’t say shit!! Im saving business class money to build my future. Yoo”