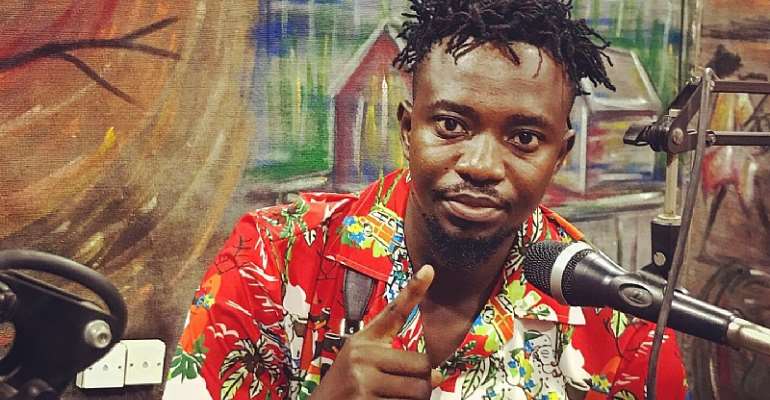 Field Marshall has been on the road for the past 2 weeks promoting his new song “Happy Yourself”, produces by MOG.

Over 17 radio radio slots in Ashanti, Central and Western Regions, the rising Singjay seeks to engage audience across all Regions across the country.

Field Marshall in response to a question posed to him by Amansan Krakye on why Ghanaian music hardly makes huge international strides, he answered by saying “most Ghanaian musicians don’t market their music. We do the music and it stays with us here. We don’t push it in other areas and other countries. Nigerians travel with their music. They come here to do media tours, they go to Benin and other (West) African countries and even Europe and America to do same but we just play he music here and get satisfied with the appeal and audience here.”

Field Marshall is a household name within the Ghanaian Reggae/Dancehall fraternity; but he’s making moves beyond those circles to sell his craft after years of tutelage under Mr. Logic and SMF. He now runs his music business with his own team and calls his fans “Unifyers”.

His media promotional tour is expected to touch other areas beyond the capital city of Accra. An official video for the song is rumoured to be shot soon. His previously released songs “Tanker” and “Love You Die” are also receiving good embrace on his promotional tour. 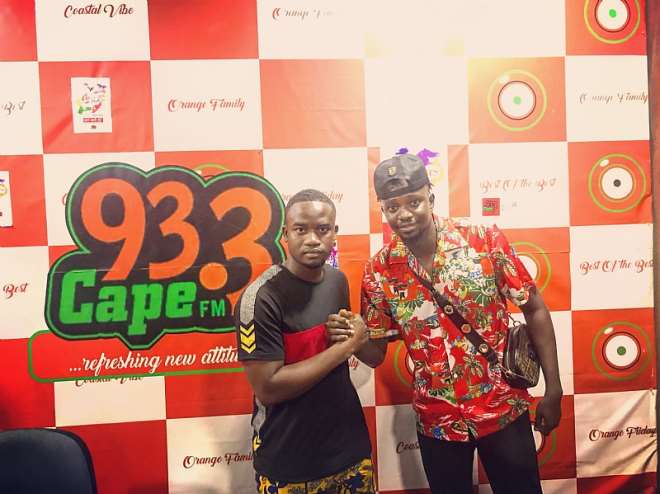 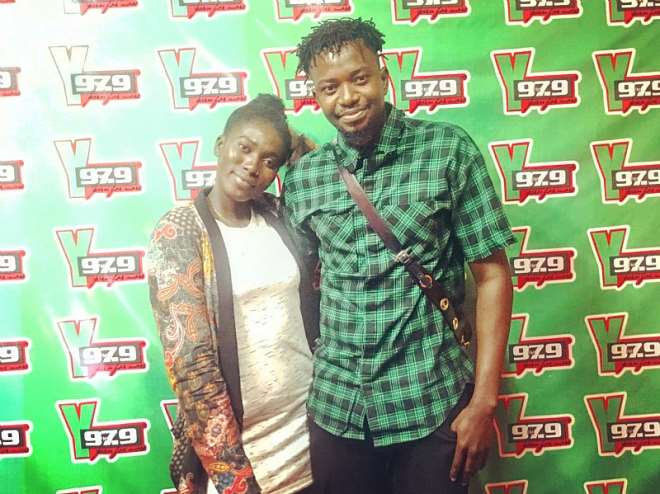 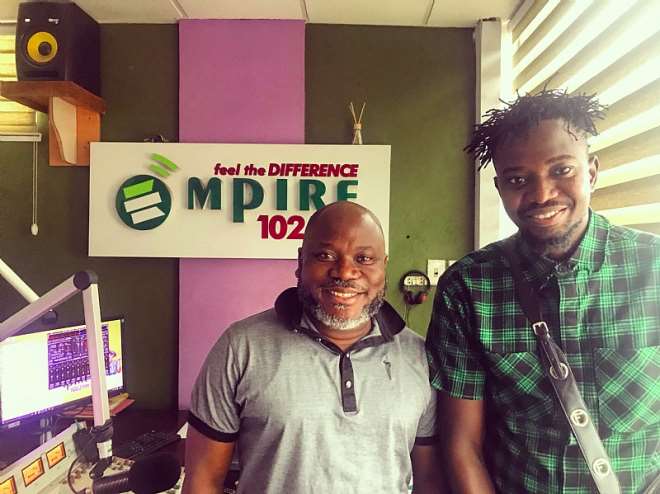 Inside Politics: Political Quotes
Catch up with all the political quotes from our politicians.
Sponsored
More Exclusive News
Modern Ghana Links
[Video] Nana Tornado blasts Cecilia Marfo for snatching microphone from Joyce Blessing
A goat like Mzbel slept with my former boss at TV Africa – Afia Schwar jabs
“You’re so shameless, you're either sleeping with the men I date or work with” – Afia Schwar fires more shots at Mzbel
Kweku Flick warns Ghanaians to stop comparing him to Kwesi Arthur
Afia Schwar reacts to Mzbel’s task to ‘Naa Yewe’ to kill her
How Slay Queen dies after being sexually harassed on stage
Young man cries as he tries to end his life over broken heart
Chief priest defrauded me GHC2,000 over case against Afia Schwarzenegger – Mzbel claims
Stop giving your money to pastors to buy Rolls Royce while you walk in 'chale -Wote' to church – Asamoah Gyan advises Christians
Election Reports Quotes Dossiers
TOP STORIES