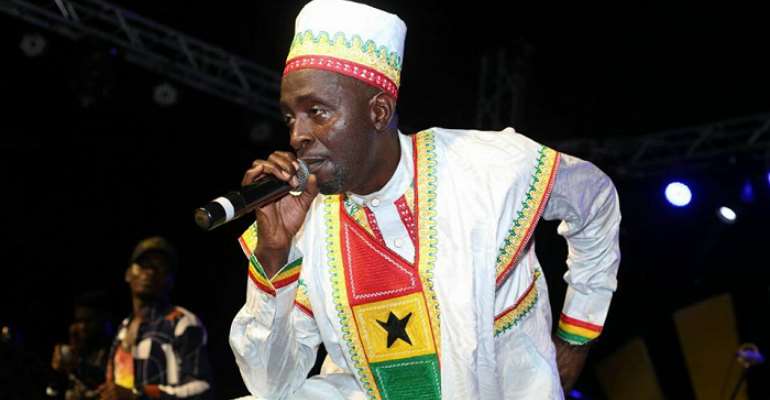 Veteran Ghanaian Highlife singer Obiba has released a classic High-Life single ahead of his 2019 album launch just to prove to Ghanaians that highlife music is still alive.

The artiste who released this song with the aim of clearing misconceptions that the genre is struggling said the title of his latest single is ‘Wonko Menko’ which was produced by himself and and Philip Owusu.

”Highlife music is the music with life. It is the genre of music that sustained us since infancy as Ghanaians in the olden days. Highlife can never die; it will live on forever”, Obiba expressed.

Obiba Sly Collins has, over the years, remained as one of Ghana’s most versatile musician and consistently served Ghanaians with great pieces of music which traverse different genres and styles, making him one of the most influential musicians in the Ghanaian music industry.