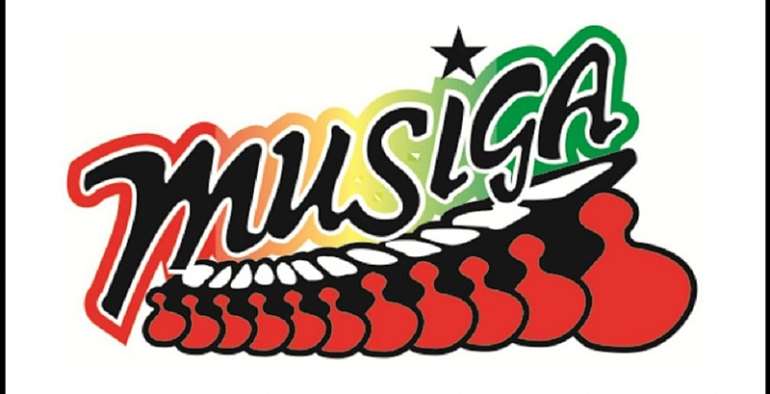 Music is one of the major things that holds a particular group of people together. It is used to identify culture and used to tell a wide range of things from personal to national issues. Music has been one way by which we have been able to sell Ghana to the world and has attracted many people into the country by way of tourism. Just recently one of our industrious sons in our music industry was featured in a song by Beyoncé and the whole nation has been talking about how we are growing as a people and this has brought a lot of excitement.

After our politics and hard days work, almost everybody uses music to relax and take comfort from it. This is arguably the only turf politics has not destroyed.

For the industry to grow to the height it truly deserves, we all as a people have to come together to give a lending hand, so everything about MUSIGA should be our concern and not a selected few. This has led me to add my voice to the issue surrounding the elections which is supposed to take place.

For every election to be accepted as the voice and choice of the people in every sector, transparency, fairness, rules of engagement and laws must be followed so that the end result will be a testimony of the people involved.

Again for every election to be successful, the voters' register must be credible enough to avoid all doubts and controversies. But that is not the case in MUSIGA. There is a cause to believe that the existing register is flawed and in its current state will not guarantee free, fare and transparent elections.

Out of the about 2212 members in the register, 879 of them can't be allowed to cast their vote per the road map that was put in place, yet these people have in one way or the other found themselves in. This is because the constitution of MUSIGA states that a person should be a member for not less than 2 years before he or she can vote.

Old members whose membership cards were expired and had to renew had until 15th April, 2019. But after this date, we noticed that members were still given the opportunity to renew which is against the constitution and the road map. If anything, a communique should have been issued to that effect but it never happened.

According to my checks, the president's membership has expired per the details in the register.

Some of the regional executives and members still can't find their names in the register. These people are members of good standings and are qualified yet their names are not in. This is an indictment to the image of the executives and the whole electoral system.

The voter's register should have been made on a regional base so that identification and election could be easier and simpler.

I am calling on the entire executives, the election committee and the electoral commission of Ghana, who is responsible for the electoral process to be circumspect and listen to all stakeholders for a free and fair election to be conducted.

I also pray to the court to grant the injunction for the proper things to be done to ensure a better MUSIGA in the years to come.

I call on all stakeholders to keep their eyes and ears glued to tomorrow's hearing because a good MUSIGA is a good music industry.

I believe in our judiciary system and I know when the court hears these reasons he will uphold the injunction for the executives to do the right things, that is all we are calling for and nothing else.