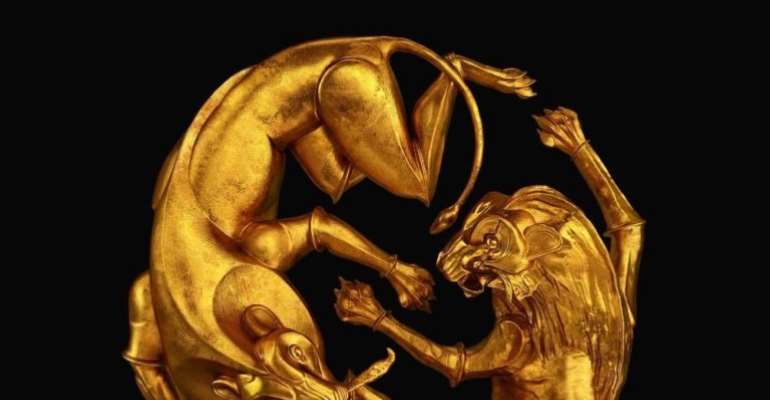 When you take time to read the lyrics of Beyoncé ft Shatta Wale, Already, you’re bound to have a fair idea of the entire song. But there is more we can know about the song. Looking at Beyoncé’s verse would give you a clearer understanding of the song than looking at Shatta Wale’s.

Beyoncé, after describing something that is associated with a king, adds the phrase, ‘you know it,’ something Shatta Wale didn’t do to his verse. As critical as this may sound, Shatta Wale’s verse doesn’t add any meaning to the song. Look at some of his words in the song:

“Every king be ruler, be ruler, yeah
Everybody all dey conquer, yeah
Every king be stronger, yeah
King to rule them longer, yeah
Remember who you are, ooh
Real king always win, oh
Give up your bread, oh”
These words add nothing to a king. A king knows them already. That’s what Beyoncé verse recognizes and Shatta’s verse didn’t.

Beyoncé knows that whatever description she gives of the king, he already knows. That’s why she emphasized it in her verse. Shatta Wale, on the other hand, has nothing in his verse to show for it. Therefore, he would have to depend heavily on the song’s title to cover up his immature lyrics.