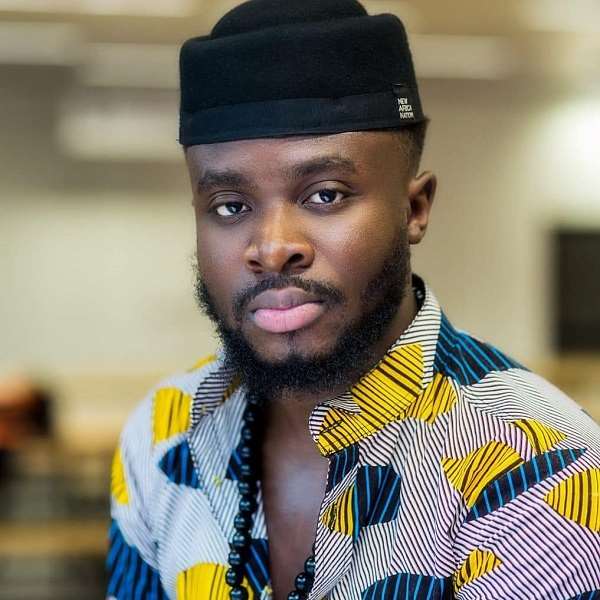 UK-based Ghanaian artist Fuse ODG will perform at the closing ceremony of the 2019 CAF African Cup of Nations in Egypt.

Having released his album 'New Africa Nation' early in the year, this honour will add on to an impressive 2019 for the artist and for Ghanaian music as a whole.

“Touch Down Egypt with the team!! Happy to announce I’ll be performing at the closing ceremony for African Cup of Nations Finals. Me ready to rep! It’s a worldwide movement… #AFCON19 #NewAfricaNation,” Fuse ODG wrote on Twitter.