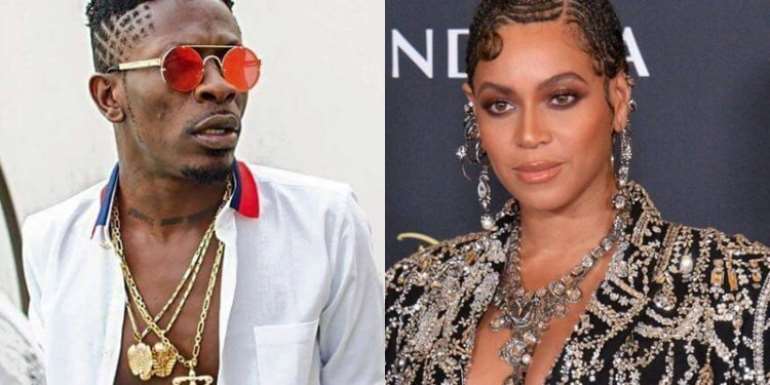 The album is set to be released on July 19th.

Here is the Tracklist

I haven’t said NPP is Majority in Parliament – Bagbin clarif...
46 minutes ago