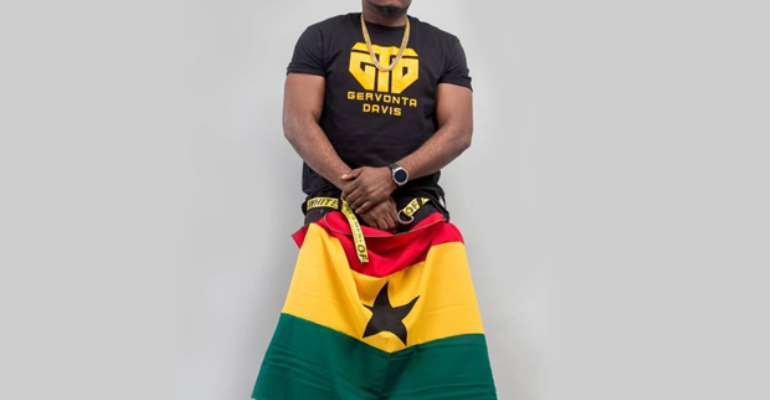 Comedian DKB has lost GH¢ 4,000 bet he placed with Dafabet on Ghana Black Stars to win the 2019 African Cup of Nations (AFCON) tournament in Egypt.

DKB’s hope to win GH¢30,000 from the bet didn't materialise after the Black Stars crashed out of the tournament on Monday night after losing on penalties to Tunisia.

“I’m very disappointed, very hurt, I’m very emotional now. I couldn’t watch the penalties because I knew we would lose,” he told NEWS-ONE on Monday.

He, however, blamed South African referee Victor Gomes, who handled Ghana's round 16 clash against Tunisia.

He said the Ghana Football Association (GFA) should make an effort to petition the Confederation of African Football (CAF) over bad officiating by the South African referee.

A lot of Ghanaians are also not happy with the decision.

DKB said the referee’s 'poor’ handling of the game affected the morale of players and the subsequent lost.

“The wills of the players were disturb (sic) by the stupid referee. He destabilized the players because they were now playing in fear and anger,” he indicated.

“This is a consolidated robbery, referee joined Tunisia to cheat us. @ghanafaofficial don’t let this slide, send a serious petition to @CAF_Online and @FIFAcom,” he also added on Twitter.