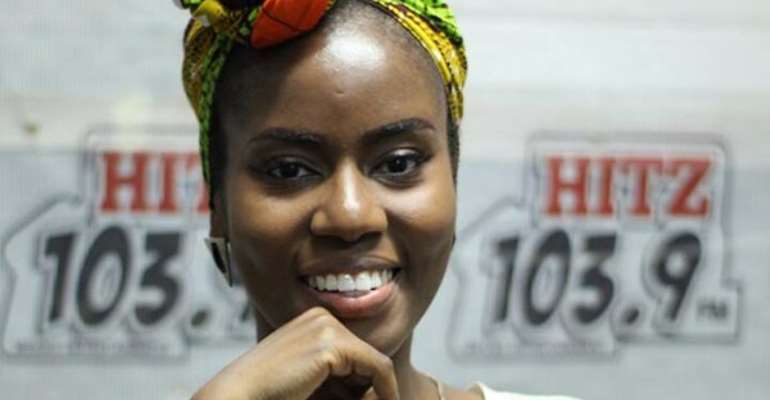 Curiously, none of her fellows on the Lynx Entertainment family was present. 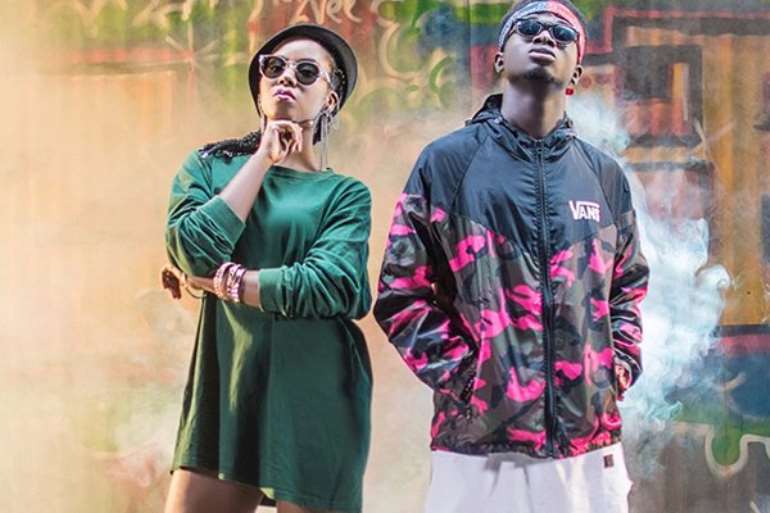 MzVee and Kuami Eugene in her music video ‘Rewind’.

Mzvee, who won best video award at the 2019 VGMA explained, the event at Soho was a strictly an all-girls party. Female celebrities who came with their managers had been sent away, she said.

Wary of journalists requesting for interviews, Mzvee expressed disinterest in explaining the swirling rumours about her relationship with the Lynx label except to state nothing has changed.

“I am working on something right now but I don’t want to go into all of that, I am so excited it’s my birthday and I just want to have a party.”

Mzvee has been under pressure to release new works since her last work ‘Bend Down’, a collaboration with Kuami Eugene in September 2018.

“I know my fans are just waiting to hear from me, they should just chill for a minute, I am sorry I haven’t been singing for a while but don’t worry it will happen," she said.