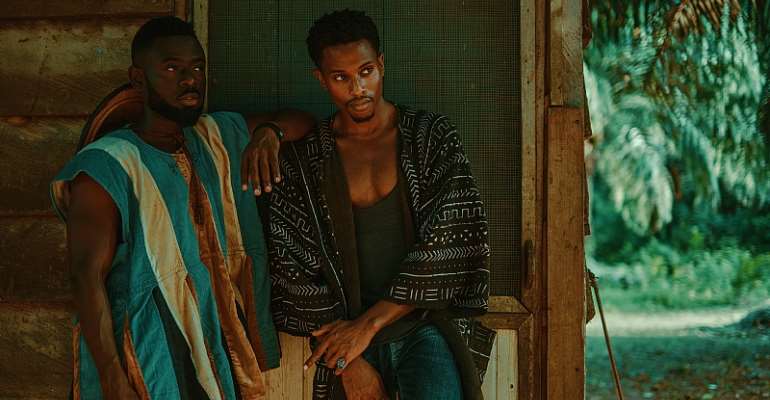 It is very unusual for an airline to accept a film that is only 15 minutes long but not in the case of Vagabonds. After being the first African Short Film to ever win at the Montreal World International Film Festival, an Oscar-qualifying award; Vagabonds once again is the first Ghanaian short Film to ever be on Emirates In-Flight Entertainment.

Starting from July 1st, 2019, all Dubai flag carriers will have Vagabonds among it IFE movie selections. And as Ghanaians, we are proud to have a local language film in Twi on one of the world's best airlines, ranking number one for in-flight entertainment.

Vagabonds’ is a story about two orphaned brothers ‒ 10-year-old Owusu and five-year-old Gyasi ‒ who feel trapped in their orphanage. The fear of being separated by adoption provokes Owusu’s desire to protect his brother and their bond at all cost. Owusu is willing to do whatever it takes, even if it means escaping into an unknown future.

It features first-time child actors like Idrissu Tontie as Owusu, Fiifi Asher as Gyasi and Nelly Bilson as Maame. It also features Nana Ama McBrown in an unassuming supporting role that reveals a side movie lovers have never seen her before.

We say congratulations to Amartei Armar, the writer/director of the film and Yemoh Ike, the producer for giving hope to the Ghanaian film industry. 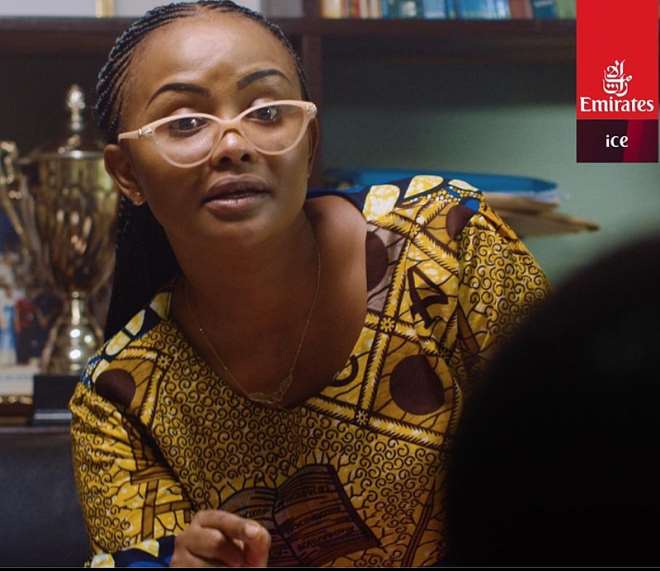 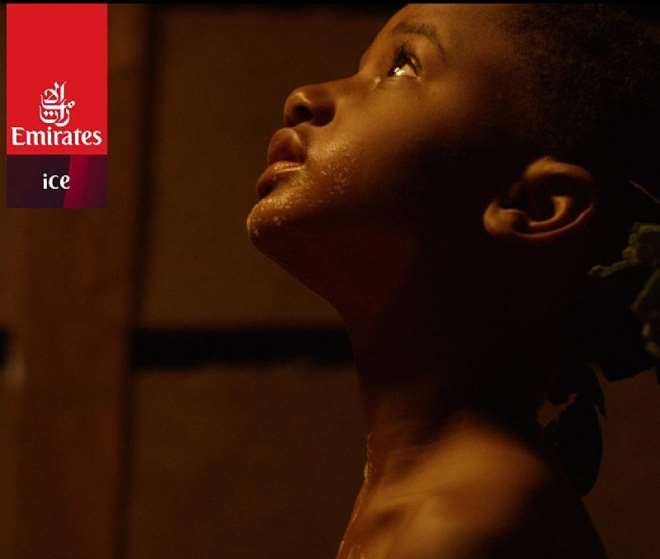