Candice D Arrives In Town Ahead Of New Project 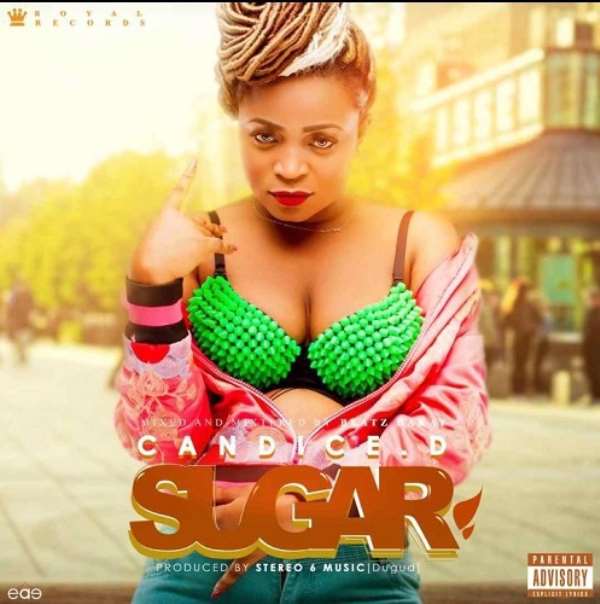 Paris based Ghanaian singer and business executive who doubles as the lover of the international sensation, Aaron Yan is in town for a week.

The singer who arrived on Wednesday, June 26th at the terminal three of the Kotoka International Airport when asked what brings her to town sounded very enthused about the new possibilities, and noted firmly she was here to produce an audio-visual for her yet to be released music titled ”Sugar” and also promote both her new and existing projects.

During a quick talk at the airport, she retorted, ” I miss Ghana and my family, but I’m here to work, not only to have fun, so it’s going to be work and work so Ghanaians should expect something good and more bangers.”

Candice D, though, has released her hit song ”Agenda” also have yet to be released records with Shatta Wale and Keche. ”Agenda” was produced by Beats DaKay while the flawless audiovisual was directed by Snares films.

We wish Candice D the best of stay in Ghana and all the best in her endeavors while we await her good works.